We are getting closer and closer to the launch of new expansion DragonFlight. There are already a lot of changes that are being implemented even right now in prepatch.
Some of the biggest ones are new talent system, new UI (Interface), Raid loot and rewards going back to being a Group Loot over personal loot right now.
And there is also something that Blizzard didn’t do in a long time and that is really nice and prestigious rewards by watching content creators on twitch. 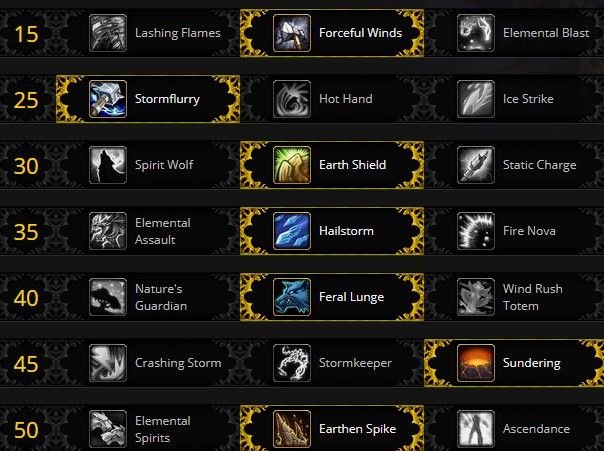 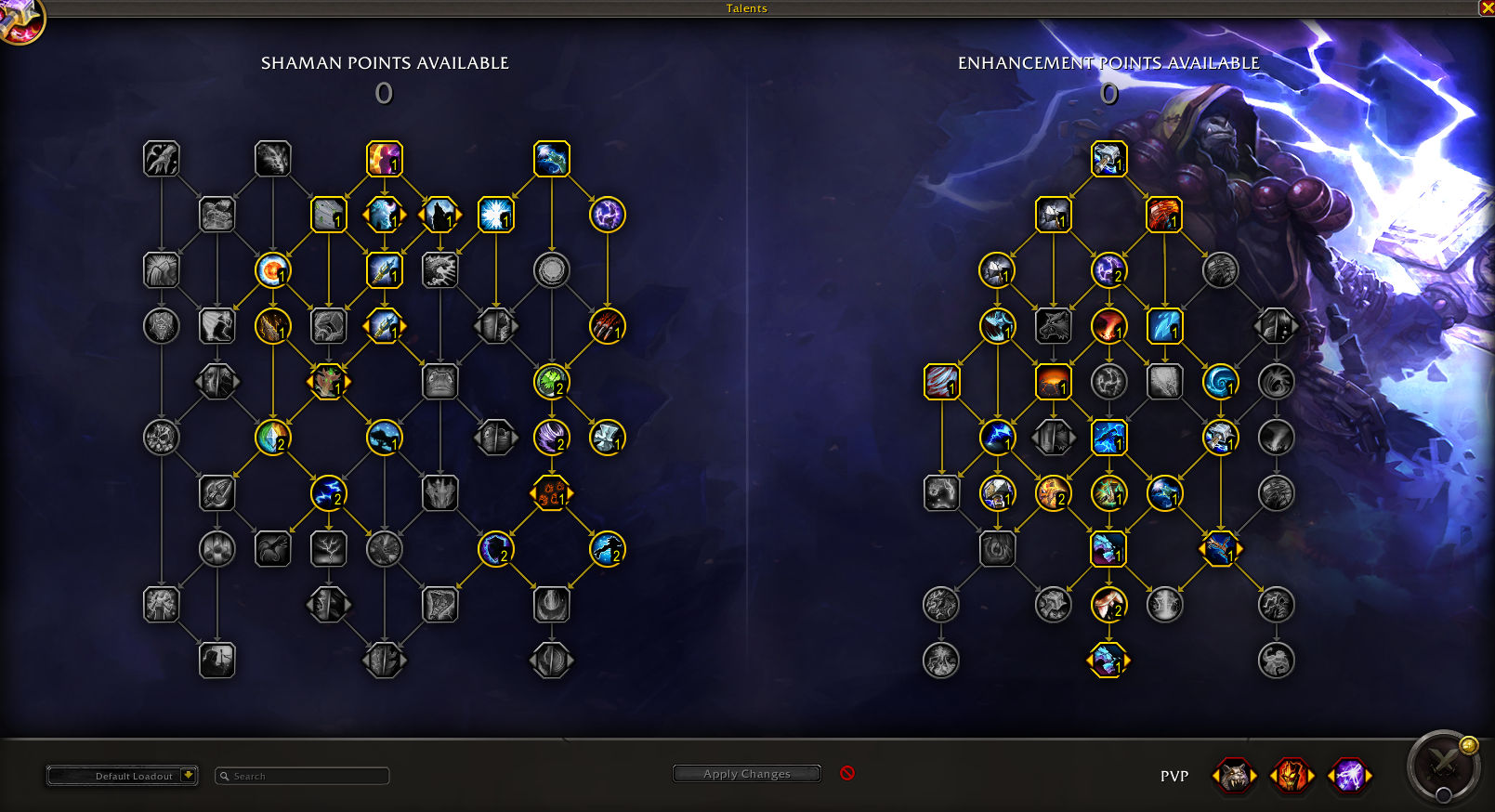 Until this change was made game play was actually extremely boring, and for a lot of players it did present an annoying and boring part of the game. As you could only choose 1 out of 3 talents for every 10 levels or so. 99% of the top players would all play the same way as others and this is what made game play a bit boring. New changes will actually provide players with a lot of new possibilities and this will make the game actually a lot more fun. As you wont have one specific build that is the best and that you have to play in order to get invited into a party for dungeons and raids. 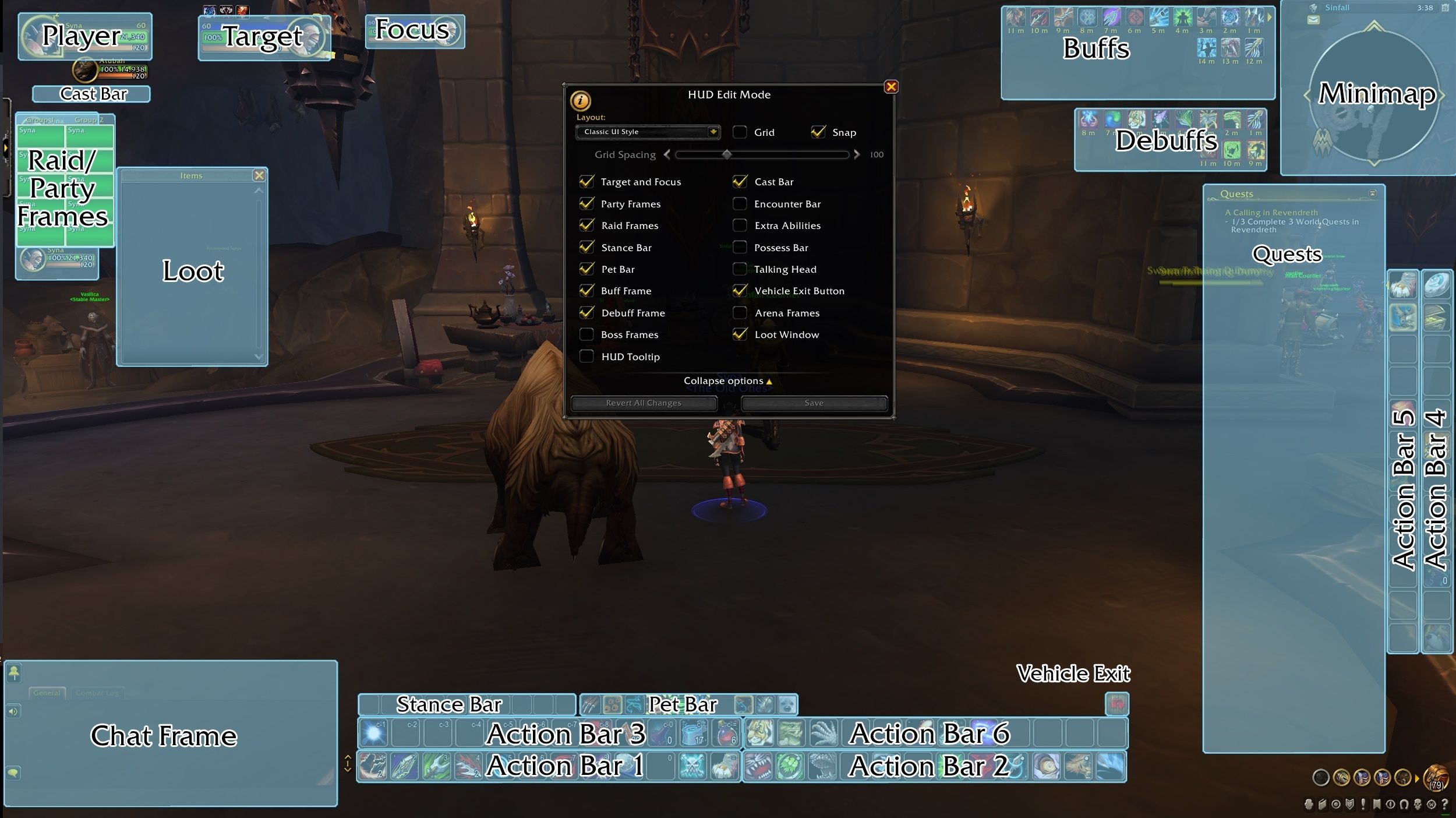 For a really long time if you wanted to customize your screen and interface you would have to download addons (apps that would let you change something specific or show something specific on screen). And after the last update that has changed in a lot of ways, currently you can change, move and customize your UI in almost any way that you desire. You can move bars, make them smaller or bigger, place frames where you wish them to be and a lot of other fun things that you couldn’t do in the past without downloading external programs/addons. This will have a big impact as you can not set up everything you wish without actually going through trouble of finding and downloading external changers.

In the past you had a party/master loot system that would provide 2 different ways how loot systems would work. One was need and greed where you would need items or greed for them depending on your class and items that dropped. And the second way was master loot that would provide the raid leader full power over who gets specific item/items. This gave guilds a way to distribute items according to those who really needed them and to main roles such as tanks/healers. And this is something a lot of guilds were hoping to get back and finally Blizzard have answered. They will return this old system for raids which is a good thing. This will actually change the dynamic of boosting as well, as guilds that will sell boosts can actually sell specific amounts of guaranteed loot even early on. But at the same time it will pose a small problem if you wish to re-clear the raid with the same character. There is some controversy regarding this system but overall most of the players think that this is a good change.

While the pre patch is ongoing and during the early start of Dragonflight there will be some free rewards that you can obtain by watching content creators on twitch. And we really do suggest you get them as one of 3 rewards is really exceptional. 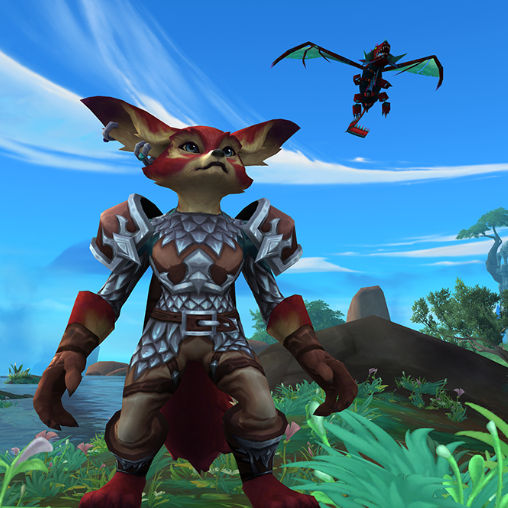 Watch at least four hours of WoW: Dragonflight content while this Twitch Drop is active to earn the serpentine Dragon Kite pet. So you would have to watch one of the content creators from the list that blizzard will most likely provide to get Dragon Kite pet, this will be 1st reward that will be given out. 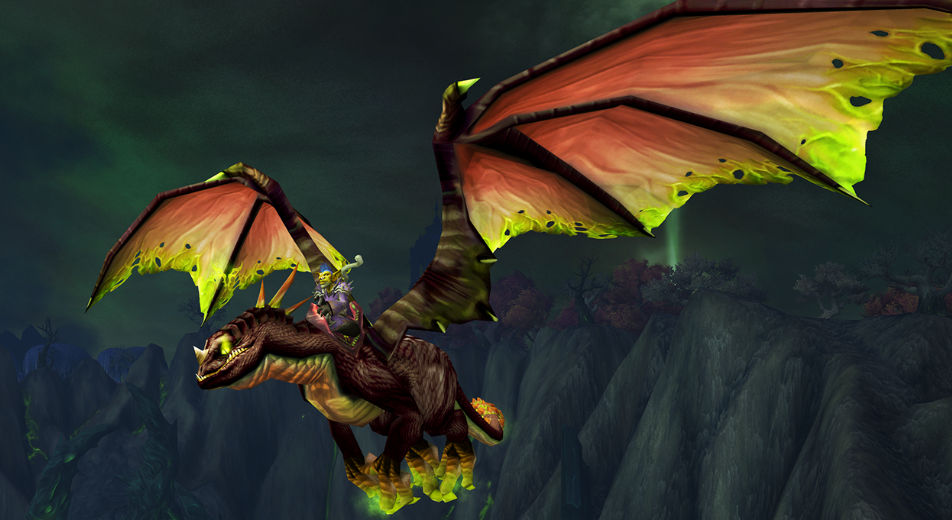 Watch at least four hours of WoW: Dragonflight content while this Twitch Drop is active to earn the fearsome Feldrake mount. This is actually the best reward that will be given out this time around. As Feldrake was a TCG mount that was only obtainable if you won a code that could be used on your battle net account to obtain in-game Feldrake mount as an item. The mount could be sold for quite a lot of gold so there is a good chance that if you obtain it through twitch you won't be able to sell it but this is something Blizzard will have to decide. 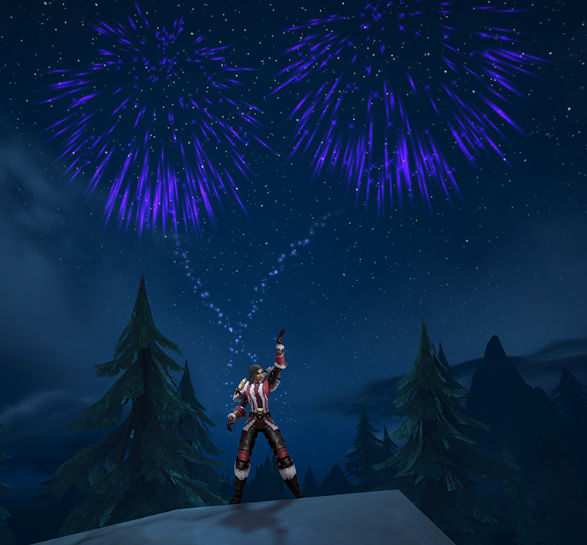 Watch at least two hours of WoW: Dragonflight content of select World of Warcraft channels while this Twitch Drop is active to earn the festive Perpetual Purple Firework toy.. This will be a 3rd and final reward that you can obtain. If you like to collect items this is one of the items you can add to your collection by watching one of the content creators.

You should not miss this chance that Blizzard is giving out in case you like to collect items such as pets, mounts and toys as you most likely won't be able to obtain them in the future after this give away and event is over. One of most likely candidates that you will be able to watch is Asmongold (Or his 2nd channel zackrawrr), EsfandTV, JokerdTV, Maximum, nmplol2, MitchJones and some others.