How to earn money by playing League of Legends

A lot of people have goals of becoming professional League of Legends players in the online gaming world. People love the idea of streaming and making money by playing video games. They want to compete in major tournaments, play for high-dollar prizes, and score big-name contracts.

Game as popular as League of Legends, it's not surprising there is going to be a market for content about it. One of the easiest ways to earn cash in League of Legends is to start a video channel and publish content about it. Then, after building up a following, you can leverage it for ad revenue. The best way to go about this is to start creating League-focused content on Youtube and Twitch. For Youtube, the whole idea is to start creating popular content that people will want to watch based on the game. This could include actual gameplay, or it could include game-based content like champion guides, strategy guides, patch notes, and discussion. As far as Twitch goes, you can make money on Twitch by streaming your games and getting gifts from donations and subscribers. Believe it or not, a lot of Twitch streamers actually make pretty good money streaming their games this way but it does take a lot of work to build up to.

Yes, there are actually people who make money coaching League of Legends players. Well, once you get to a certain level, to where people are interested in paying you to show them how to get better at the game, you can start to earn money by playing with them, coaching them, training them, and generally just helping them to get better and increase their skills. It is really no different from hiring a private basketball tutor—except that LOL is an e-sport, while basketball is real-life sport. A very popular website for coaching is Gameboost.eu. You can get coached by professional
players.

Playing On A Professional Team

Prize money for the League of Legends tournaments can be large, and players earn as much as $15,000 per month. Pro gamers also tend to supplement their income by streaming and through sponsorships. Of course, this is the big league, and the players who make it into teams like this are competing at a professional level. If a player wants to have any hope of making it at this level, as a professional League of Legends gamer, they will have to undergo an incredible amount of training and practice. Soon it may be included in the Olympics like an Olympic sport. It requires almost as much training and attention, if not even more! 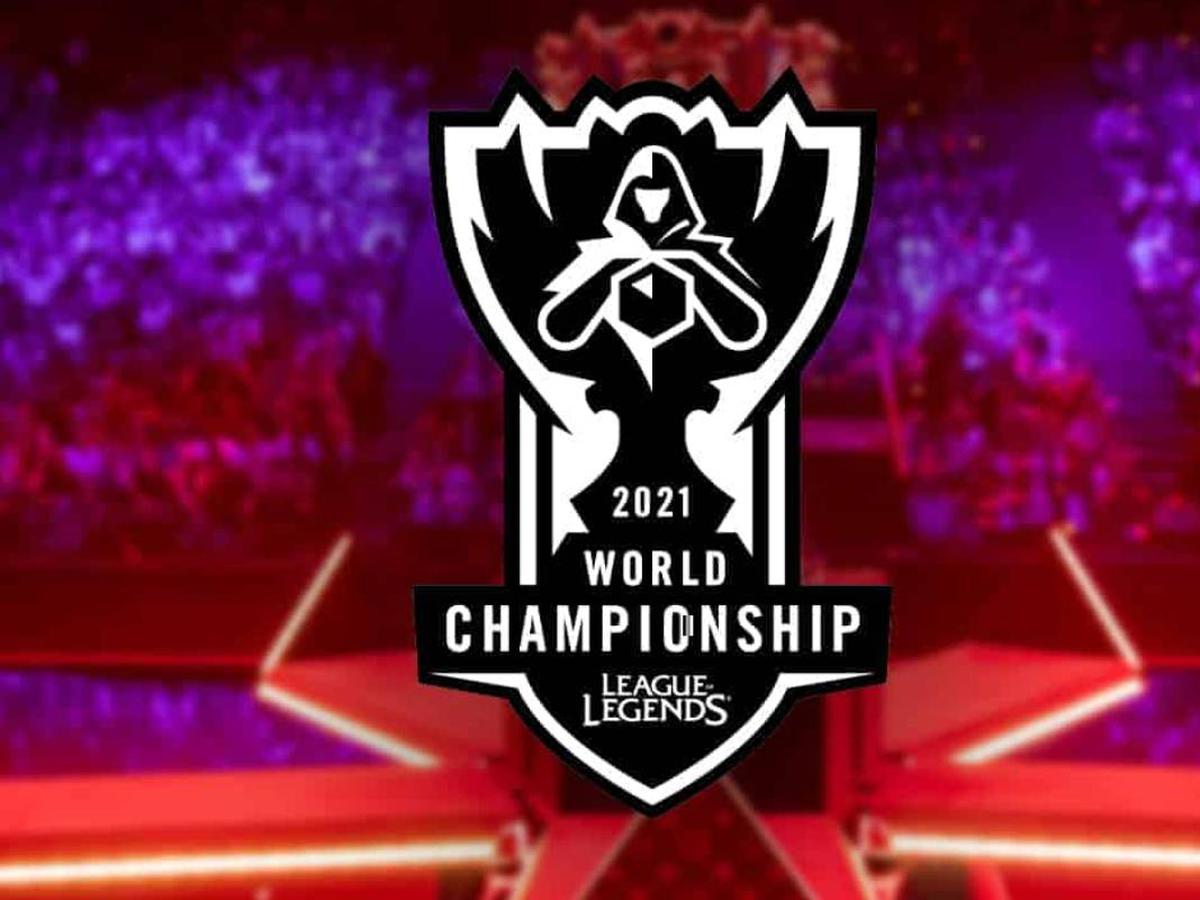 League of Legends is a game full of terminologies. From smurfing, to ganking bot, it can sometimes be hard understanding what these certain phrases mean. If you’ve been playing League of Legends for long enough then you’ve probably come across the term “elo boosting” before. However, just what is elo boosting, and why is everyone talking about it? Elo boosting is a service in which a high elo player will increase someone else's in game rank by “boosting”. This means the player (boostee) gives the booster access to their account in order to fulfil the service. Once the booster has reached a particular league the boost is complete, and the player gets their account back. The owner of the account can then play in their new division or decide to take it further. If you have what it takes you can make tons of money boosting accounts to higher divisions.

Yes, League of Legends is a free-to-play game but there are people interested in buying accounts due to the value they hold in terms of time and money you have put into accounts. Such as skins, ranks, Blue Essence/XP and Riot Points. Competitive players that want to start playing ranked without grinding a whole month to 30 level will often buy accounts.