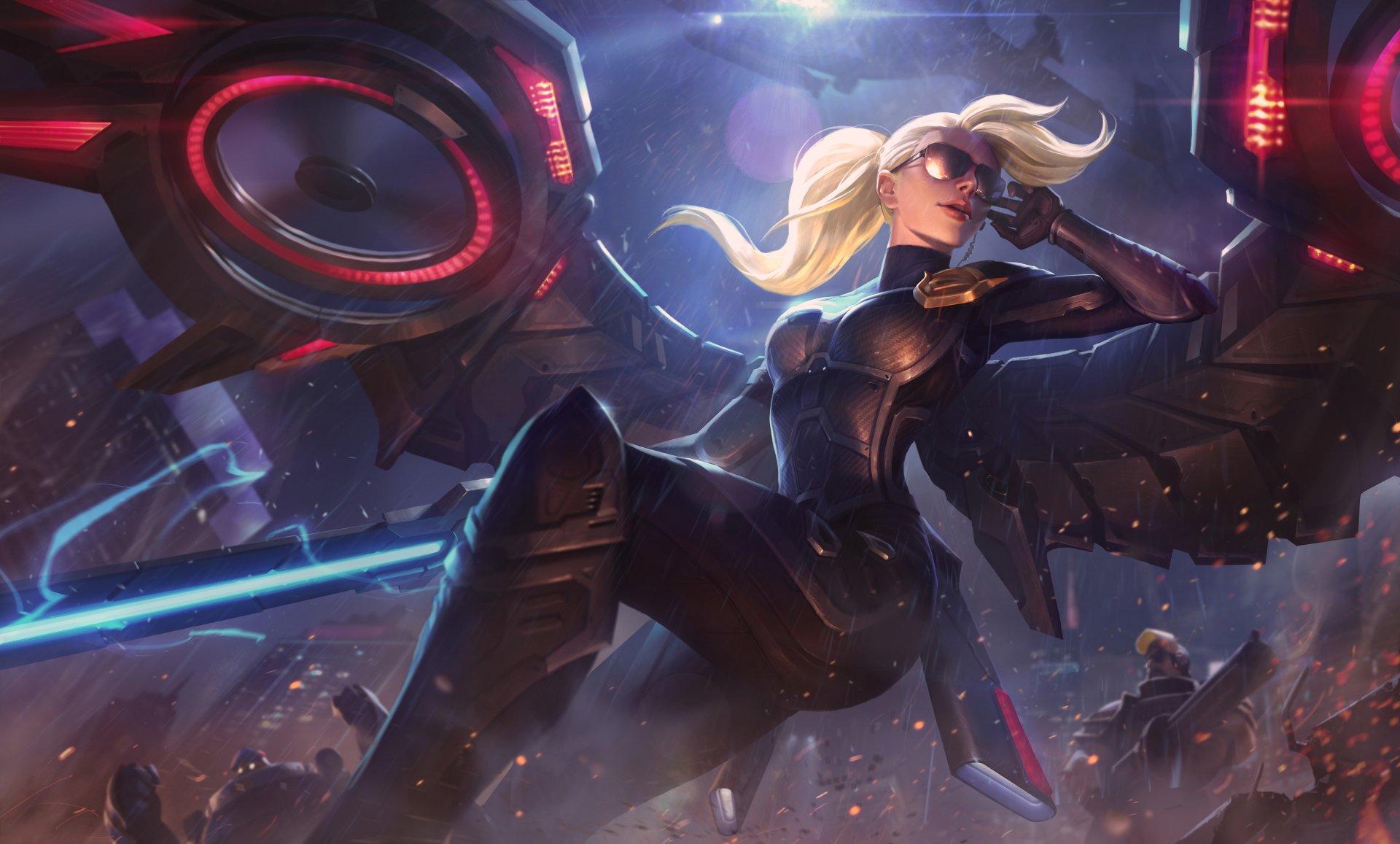 Today, we'll discuss one of the most common questions that people have for Elo Boosting Companies. Is it legal and safe? Yes, it is. The popular opinion is that it is not, and this misinformation is often spread throughout the whole internet. But the truth is, that opinion is completely false. For something to be illegal, it has to be against the law of a country and its Constitution. Which basically means, there has to be a law made by your country that the boosting as service is prohibited and punishable if you break that law.  Boosting doesn't break any law of almost every country in the world, except South Korea. In conclusion, if you don't play on the South Korean server, you're completely safe considering the legality of your boosting purchase.

As we said, boosting is legal in every country in the world, except in South Korea. Why is it illegal there? South Korea is known for its strong gaming culture. Where the career in gaming is no laughable thing. They take game and gamers really serious, respect and cherish them, moreover there is no discrimination and ridicule. Gaming  is a huge part of the community that is supported and regulated by their Government. What are the consequences if you get caught boosting? Two-year suspended prison sentence and a fine of up to $18,000. 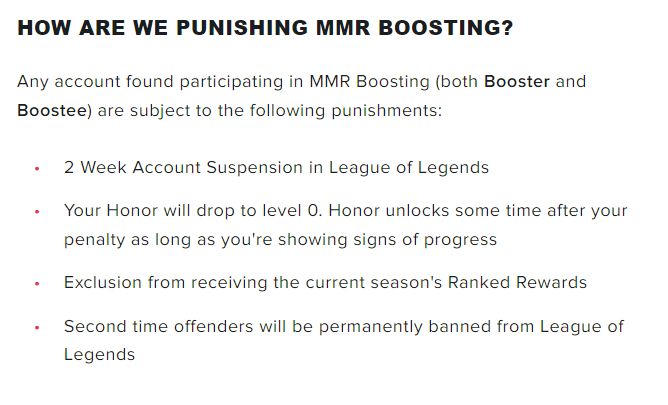 Firstly, Elo Boosting is against Riot's ToS ( Terms of Service ). But that doesn't make it illegal, Riot Games can't and will never be able to punish or sue you for purchasing a boost. Secondly, Riot Games is a business company, which does not give them any authority over making any kind of law in the world as well as having any influence on any legislation. That makes you completely safe in the eye of the law. The only thing Riot Games can do is to lock/ban your account if they have a proof of boosting. But with the use of offline mode, VPN and duo queue, that is almost impossible.   In conclusion, we hope that you now know that Elo Boosting is legal and that you won't get in trouble. Cheers.