League of Legends Season 13 is in full swing, and the developers at Riot Games are making significant changes to the game's meta through a variety of buffs, nerfs, and adjustments. As the top and bottom performing champions are becoming more clear, the next update, Patch 13.2, is set to bring even more changes to the game. Annie and Ahri are among the champions receiving adjustments, as well as 23 items being reviewed. Additionally, players can expect new Lunar-themed skins and cosmetics in the upcoming patch cycle.

The first update of the year for League of Legends is scheduled for release on Wednesday, January 25th. The patch will be deployed worldwide throughout the day, beginning in Australia at 10am AEDT. The following are the key rollout times for major League servers:

Please note that there will be a period of downtime during the update. Matchmaking and competitive queues will be unavailable for all League servers three hours before the patch is officially deployed.

Annie, a champion who has not received any updates to her abilities in almost a year (the last time was in Patch 12.12), is receiving significant changes in Patch 13.2. Despite being a popular pick in the past, Annie has become a "niche pick" in Season 13 and Riot Games is looking to increase her play and win rate. To achieve this, the developers are increasing the power of her passive ability Pyromania, her W ability Incinerate, her E ability Molten Shield, and her ultimate ability Tibbers. 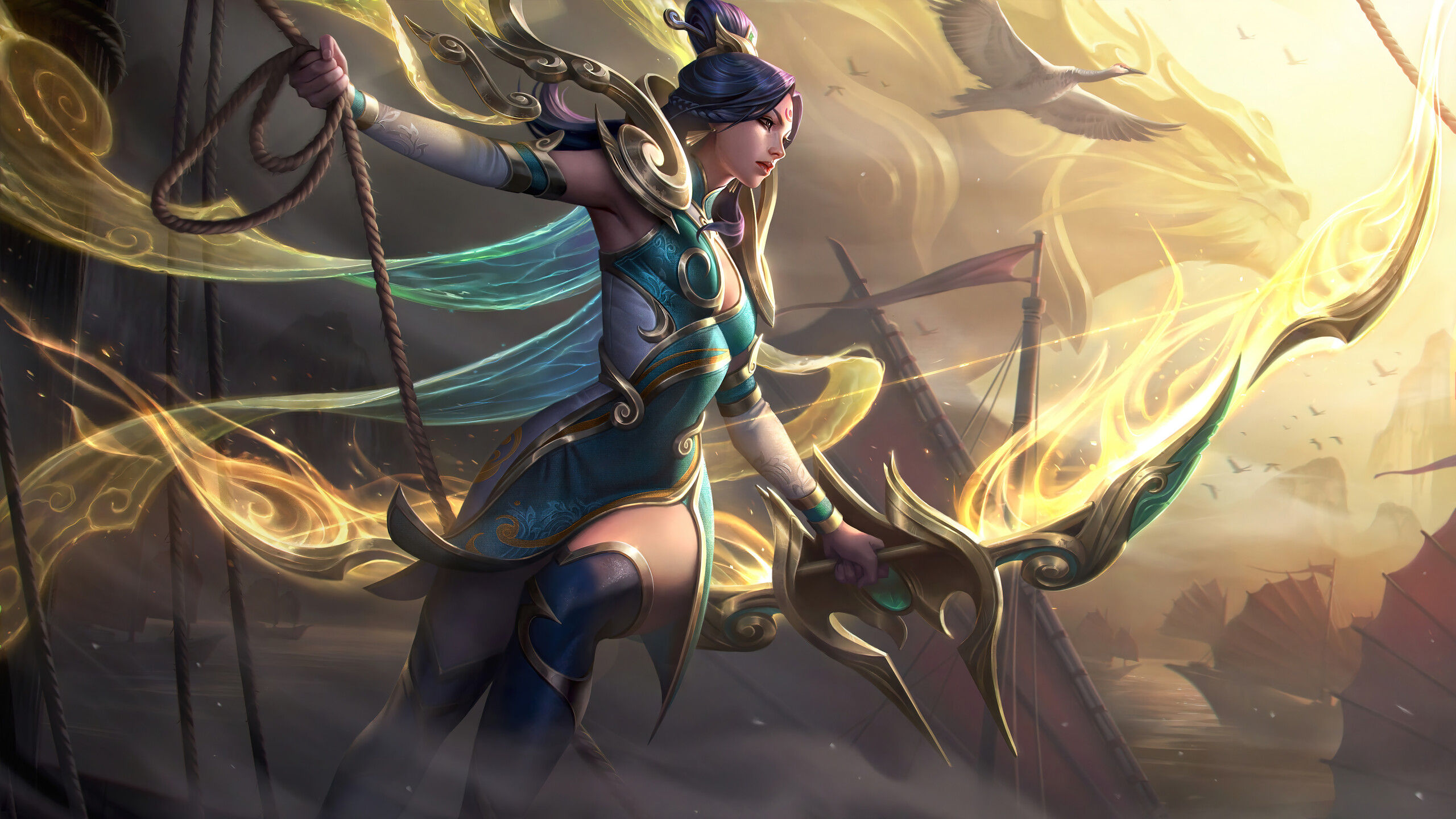 Boosting Mana and Abilities for a Dozen AD Carry Champions

In the upcoming Patch 13.2, there will be significant changes to the bot lane, specifically for AD carry players. A dozen marksmen champions are set to receive changes to their abilities and mana. The changes were announced by LCS commentator and Riot developer David "Phreak" Turley on January 14th, and will affect champions such as Ashe, Caitlyn, Ezreal, Jhin, Jinx, Kai’Sa, Lucian, Miss Fortune, Senna, Sivir, Twitch, and Xayah. These changes will focus on increasing mana pools, growth, regen and more.

New Lunar-Themed Skins to be Released in Patch 13.2

The celebrations for the Lunar New Year continue in this patch with an additional six themed cosmetic items for Ashe, Kha’Zix, Malphite, Qiyana, Thresh, and Lissandra. The latter is receiving a beautiful new Prestige skin. Below is a list of all the new skins that will be available in Patch 13.2:

All of these skins will be released simultaneously with the League 13.2 update. 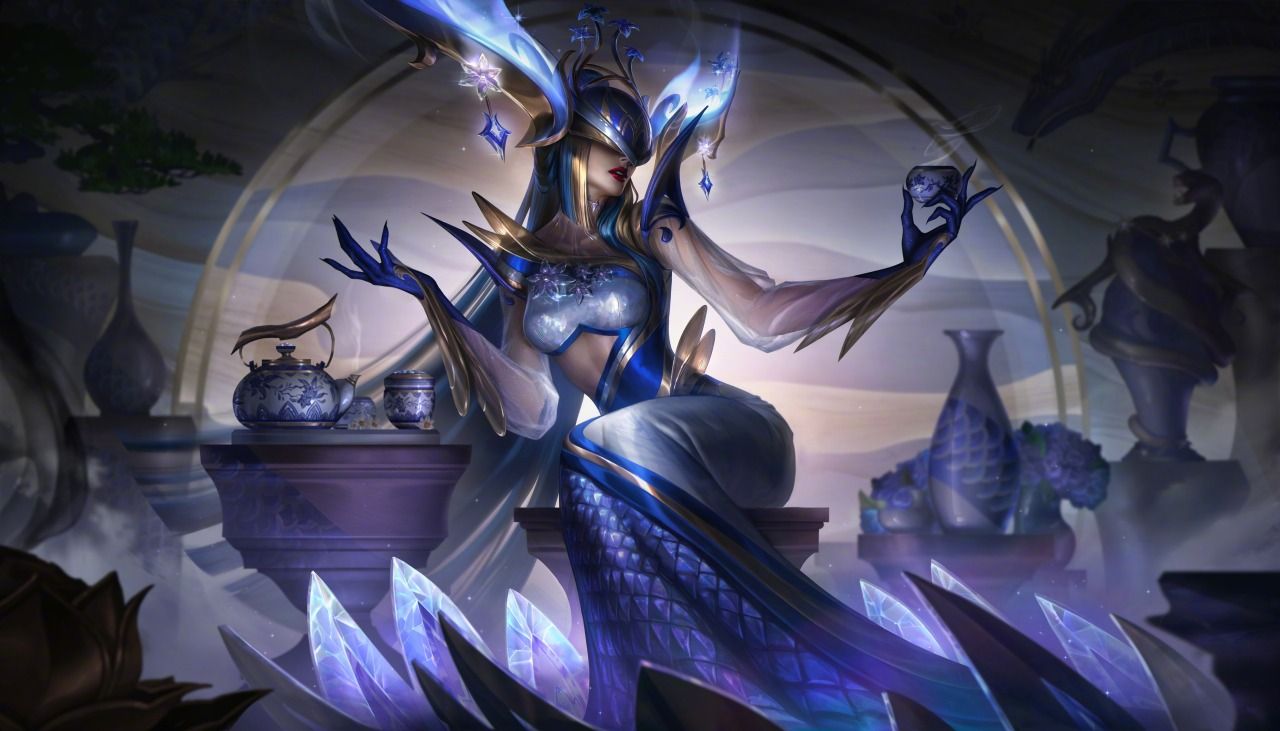 Please note that the following information regarding the January 24th update is subject to change. These are early patch notes and may not reflect the official release from Riot. As such, any of the listed changes may be deferred to a future update. 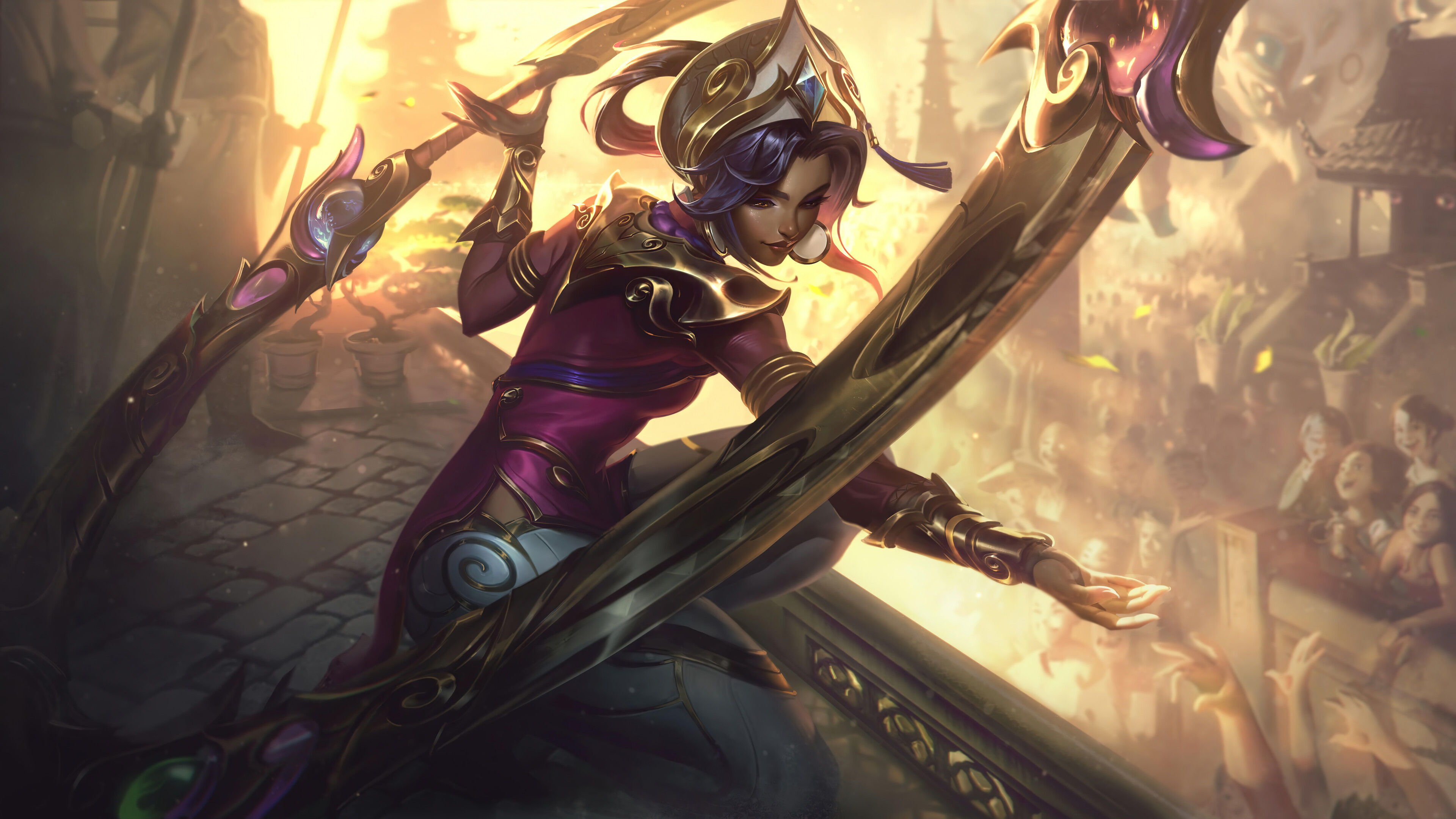 Blade of the Ruined King

Rune Overheal: The base shield has been increased from 10 at all levels to a range of 20-300 (based on player level). Additionally, the shield no longer scales with 9% of the player's maximum health.

The Chemtech Dragon Soul and Chemtech Blight systems have also undergone changes. The low-health damage reduction for the Chemtech Dragon Soul has been increased from 10% to 11%, and the low-health damage AP has also been increased from 10% to 11%. The Chemtech Blight system has seen increases in tenacity per Chemtech stack, from 5% to 6%, and heal and shield power per stack, from 5% to 6%. The Mosstomper feature has also been updated with new shield tooltip values for the Smite ability, reflecting the 12.23b hotfix. Furthermore, new "casual surrender" rules have been enabled for Normal lobbies. After 15 minutes, a surrender vote with 4 votes in favor and 1 vote against will pass. 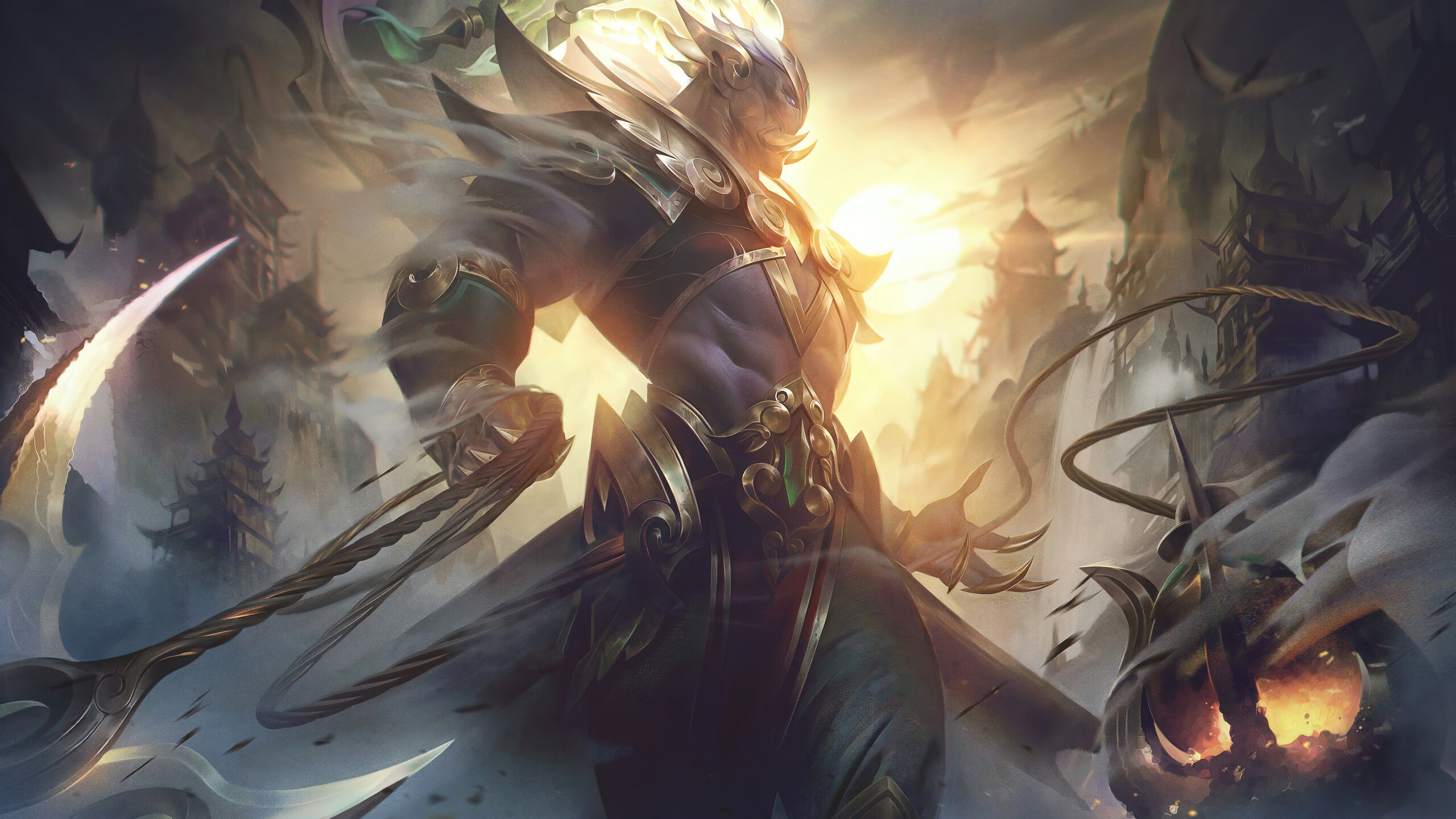 Are you looking to take your League of Legends game to the next level? With the current season well underway and constant changes to the meta through buffs, nerfs, and updates, it can be challenging to stay ahead of the competition. But don't worry, GameBoost is here to help.

As the leading elo boosting and coaching market place, we understand the importance of keeping up with the latest changes to the game. That's why we offer a wide range of services to help players improve their performance, including elo boosting, coaching, and account leveling. Our team of experienced players are dedicated to helping you understand and adapt to the changes in the game's meta, including the upcoming release of Patch 13.2 on January 25th. This patch will bring significant changes to a number of champions, items, and introduce new Lunar-themed skins that will definitely affect the way the game is played. By choosing GameBoost, you'll have access to expert guidance and support every step of the way. We'll work with you to identify areas of improvement and develop a strategy to take your game to the next level. Whether you're looking to climb the ranks, improve your teamwork, or master a specific champion, our team of experienced players are here to help.

Don't miss out on the opportunity to improve your performance in League of Legends. Visit GameBoost today and discover the difference expert guidance and support can make in your game.