League of Legends: Changes to ranked in season 13

In 2023, League of Legends is introducing some major changes to its Ranked system. For the first time, there will be two Ranked resets in a single year - one at the beginning of the year in January, and another at a yet-to-be-determined time in the middle of the year. These resets will give players the chance to start fresh and work their way up the ranks again, giving them a new goal to chase throughout the year.

In addition to the resets, there are also some other significant changes coming to Ranked in 2023. Promotion series between tiers will now be Best of 3 rather than Best of 5. These changes are intended to give players a clearer sense of their progress and to provide more balanced and fair matches.

To reward players for their efforts in Ranked, the rewards system is also being overhauled. In addition to Hextech Keys, Chests, and other goodies, players will now earn "split points" for each game they play. These points will be awarded based on the outcome of each match, with more points given for wins and fewer for losses. These points will help players track their progress and unlock rewards as they work their way up the ranks. 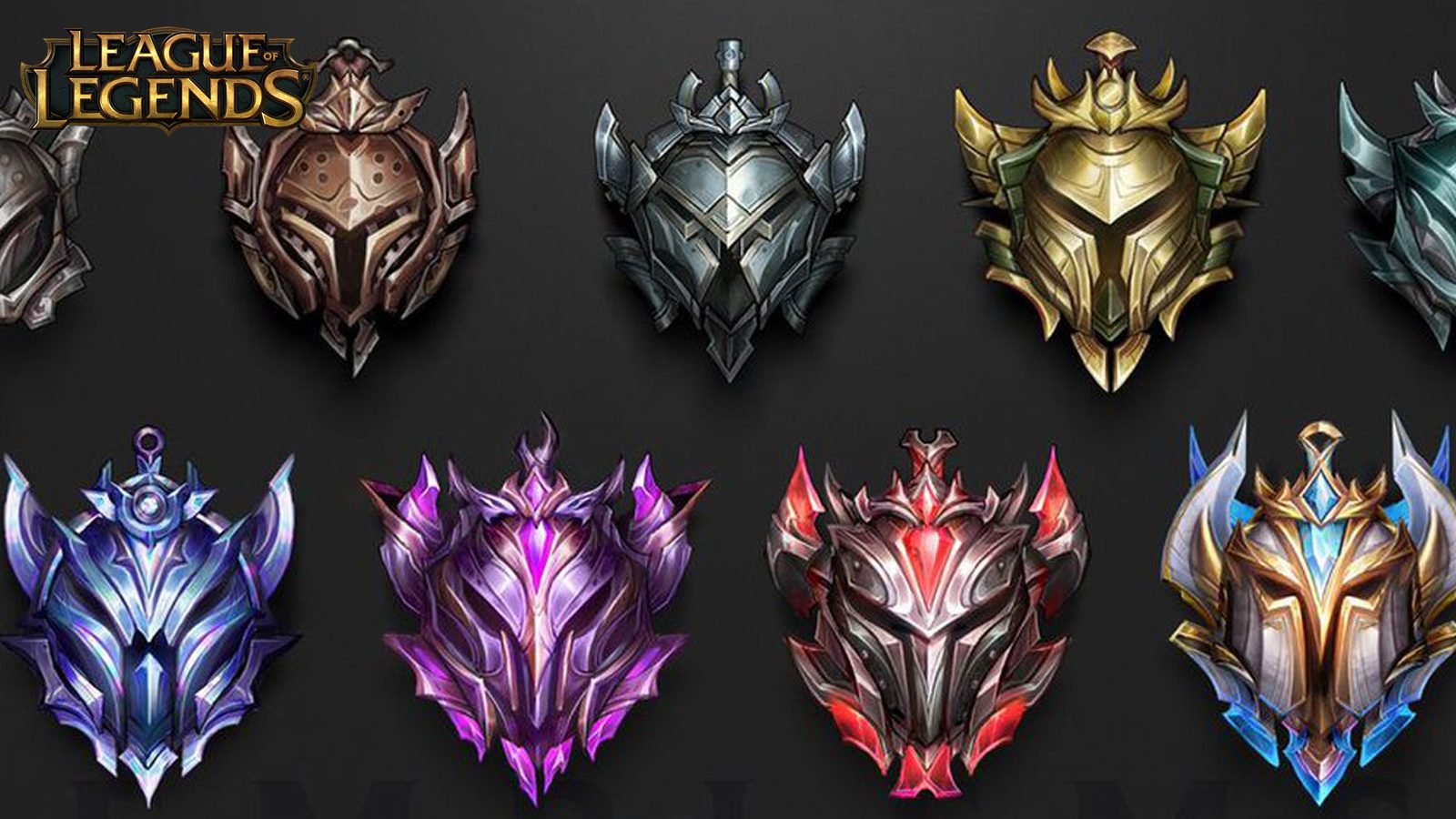 Finally, there will also be two new Ranked skins available in 2023, which will be earned in a similar way to previous seasons. However, starting next season, these skins will be available to players of all ranks, not just Gold and above. As always, players will also be able to earn chromas based on their final rank at the end of each split, so keep climbing for those colorful variations.

Overall, these changes to Ranked in League of Legends for 2023 are aimed at providing players with more opportunities to chase their goals and to be rewarded for their accomplishments.

With the upcoming changes to Ranked in League of Legends, the team at Riot Games has taken the opportunity to revamp the rewards system as well. Previously, the rewards track had only four rewards that were spaced far apart, making it difficult for players to feel motivated and rewarded for their time in Ranked. Additionally, players who don't play a lot of Ranked missed out on rewards entirely. To address these issues, the Riot team is increasing the number of rewards and placing more of them earlier on the track. They are also simplifying the way that split points are earned. Instead of trying to reward players for filling certain roles or compensate them for being autofilled, points will now simply be awarded based on the outcome of each match - more points for wins and fewer for losses.

One of the most significant changes to the rewards system is the Victorious Skin. Previously, this skin was only available to players who ended the season at Gold rank or higher. However, this led to a few problems. Players on the threshold between Gold and Silver would often stop playing once they reached Gold, and high-skill players could earn the skin by playing just a few games to maintain their rank. 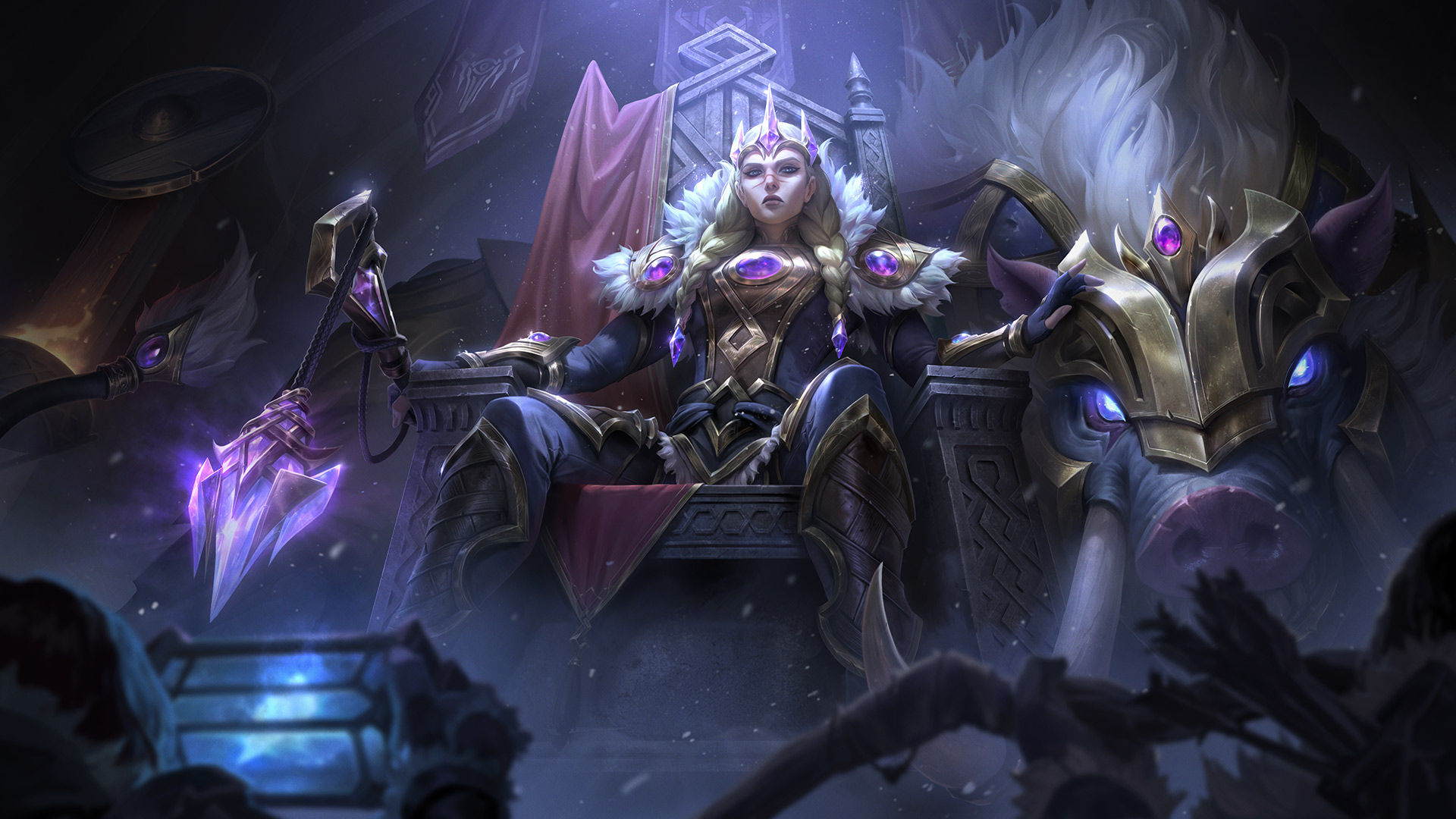 To address these issues, the team is changing the way that the Victorious Skin is earned. Gold players and above will still be able to earn the skin and chromas at the end of the split, but now players below Gold will also have a chance to earn the skin by putting in the time and playing a larger number of games. As soon as a Silver player reaches Gold, they will unlock the skin, even if they drop back down to Silver afterwards.

Overall, these changes to the rewards system in League of Legends are intended to make players feel more motivated and rewarded for their time in Ranked.

Riot Games has announced that it will be removing visible rank influence from matches in League of Legends in 2023. This means that players will no longer be able to see the ranks of their opponents before they start a match.
There are several reasons why Riot is making this change. First, visible rank can create an unnecessary pressure for players, especially for those who are higher ranked. This pressure can lead to a less enjoyable experience for everyone involved.
Second, visible rank can also create an uneven playing field. Players who are higher ranked may be more likely to be targeted by their opponents, leading to an unfairly difficult match for them. On the other hand, players who are lower ranked may feel discouraged if they see that their opponents are much higher ranked than they are. 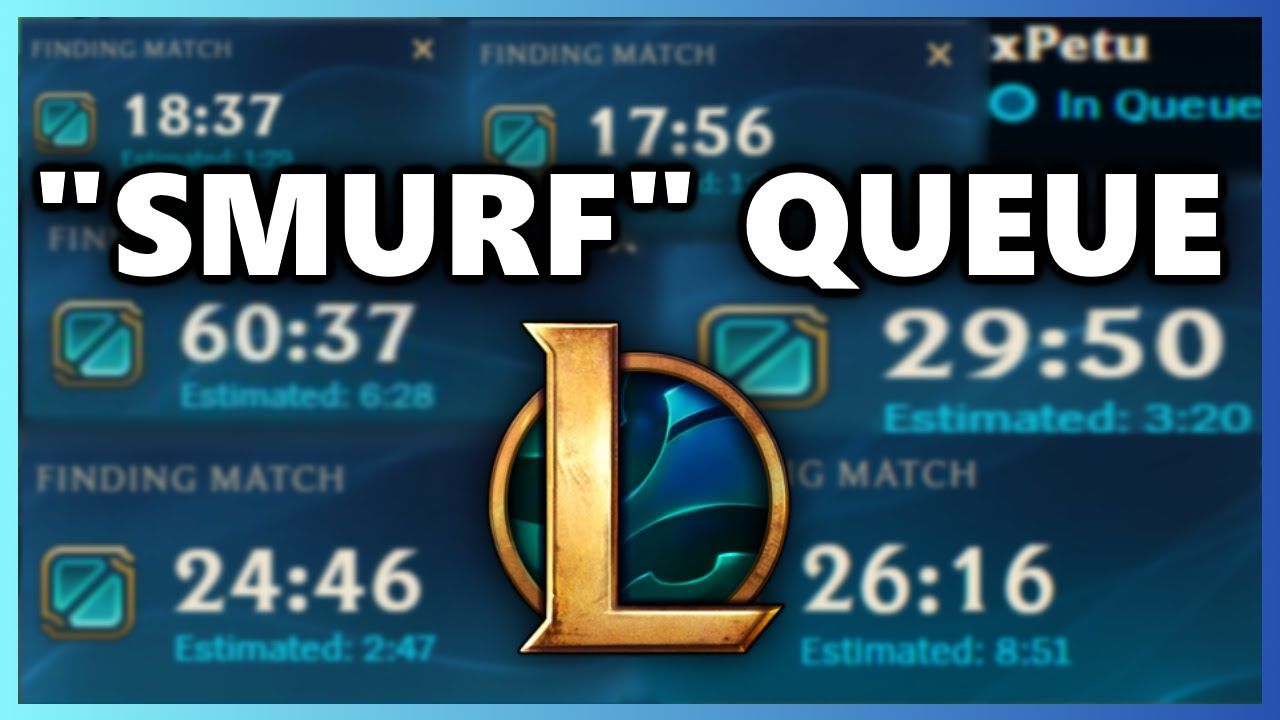 Some players have speculated that the removal of visible rank influence may also mean that the "Smurf Queue" will be removed from the game. Riot has denied that a Smurf Queue ever existed, but some players believe that it was a way for high-ranked players to hide their ranks and play against lower-ranked opponents.
Regardless of whether the Smurf Queue was real or not, the removal of visible rank influence should lead to a more balanced and fair playing experience for all players. This change is just one of several that Riot is making to the Ranked system in 2023, with the goal of providing a more enjoyable and rewarding experience for everyone.

Help along the way

If you're struggling to improve your ranking in League of Legends and want to reach your goals faster, our elo boosting team can help. Our team of experienced and skilled boosters can assist you in climbing the ranks, whether you want to boost your main account or a smurf. If you're worried about the potential removal of the "Smurf Queue," don't worry - our boosters are capable of performing with excellence no matter what queue you're in. We offer a range of services to ensure that you can achieve your desired ranking and succeed in the game. Don't hesitate to reach out to us if you need any help along the way. Our boosters are dedicated to providing you with the best service and helping you reach your goals in League of Legends. If you're looking for a guarantee that you'll be able to win seasonal awards, GameBoost is the way to go!

Let us help you climb the ranks and achieve your dreams in the game.

Thank you for reading and good luck on the Rift!