Hello everyone! I hope you reached your desired goals in 12th season. As always, preseason is the time of year when Riot implements all the changes that they have announced. You can take a quick look on highlights picture down below. 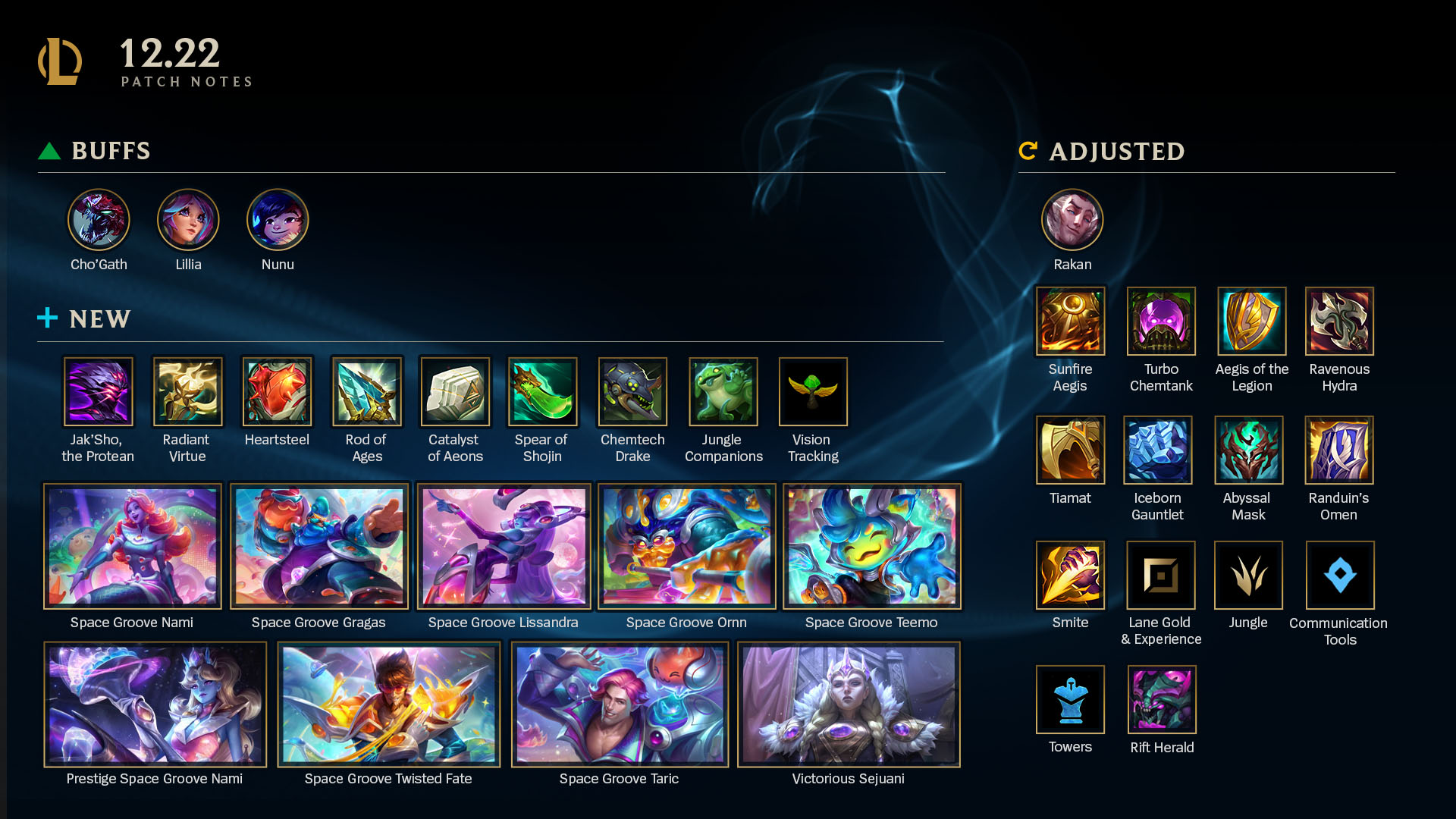 For this season, Riot is bringing back Chemtech Drake. This time more balanced and all in all better drake. The idea is to encourage players to put more thought into their positioning and play style in order to slain the Chemtech Drake and get significant buffs. Let's see, what is Chemtech Drake all about and what's so good about him that your team will fight for.

With new drake, there comes a new Rift layout as well. This time Riot did a better job with it and instead of surface changes, plants and environment will be affected. 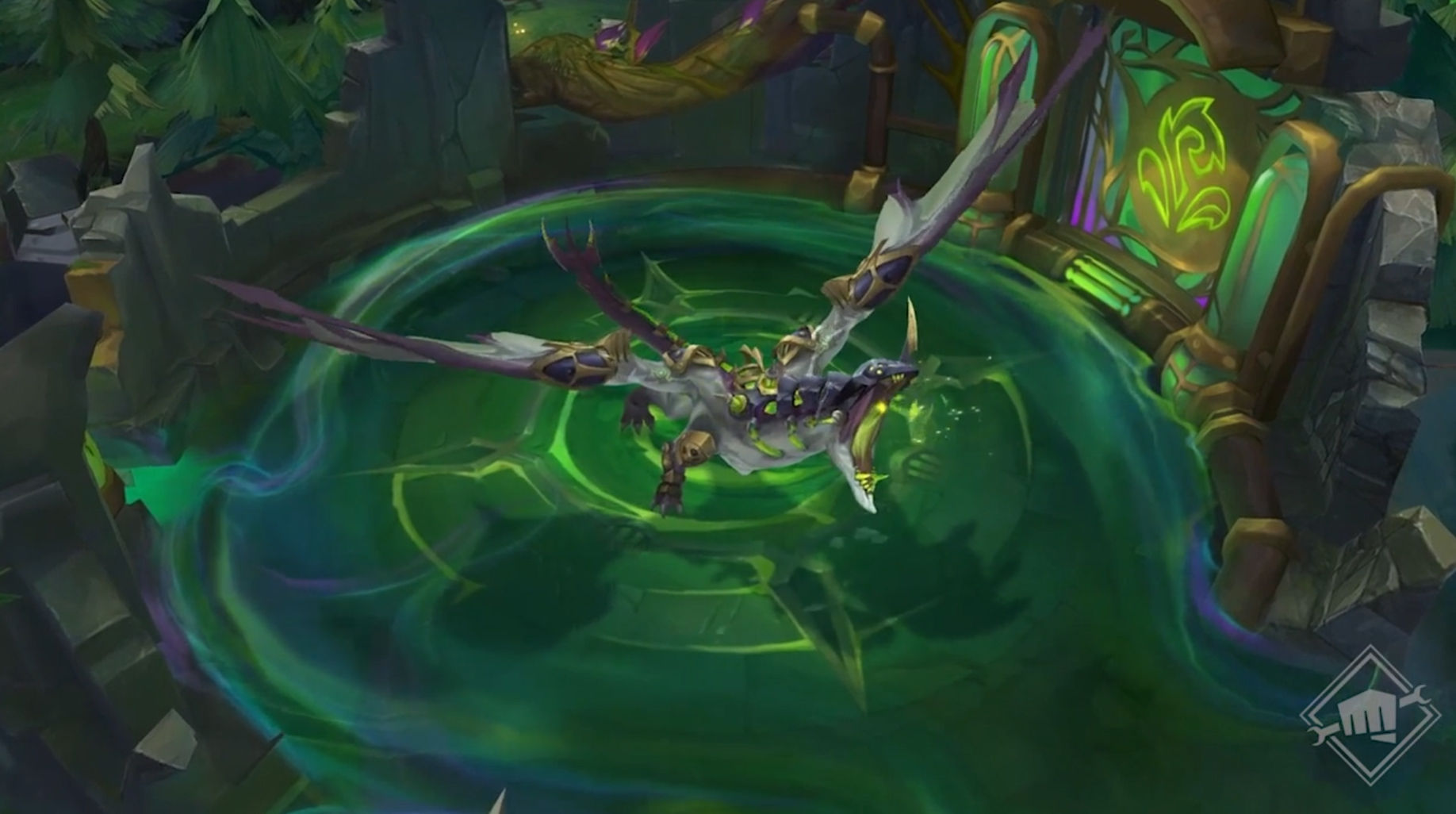 Speaking of new things in jungle, there is a lot more that just a new dragon. Jungle items and camps have had their own little Durability Update. Riot's goal is to make it more of an investment for laners to take jungle camps. The Own-Side Clearing Strength change will speed up how fast junglers clear their own jungle while increasing the opportunity cost of invading. Scuttle's spawn time has been changed from 3:15 to 3:30 to help slower junglers take their time clearing. Smite and Gromp's healing power is being spread across the jungle with companions. 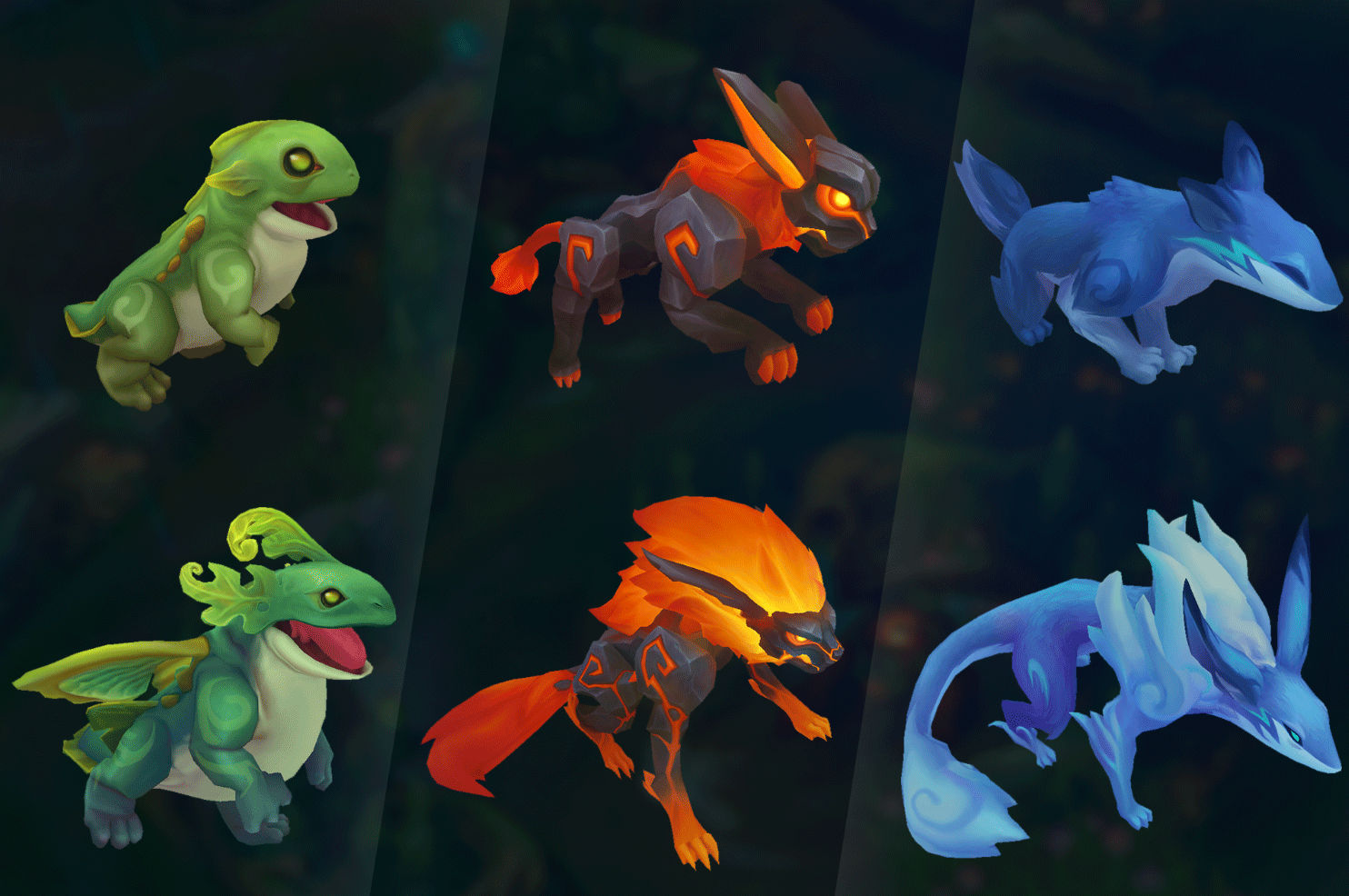 Jungle paths can be lonely, especially to champions that are not so suitable for early ganks. Now you won't be "all alone" as Nocturne likes to say since you are getting a companion by your side. Companions are little pets that follow you through the jungle and assist you. If you have Smite, at the beginning of the game, you will have an option to buy one of three new jungle starting items, Mosstomper, Scorchclaw, or Gustwalker, in egg form. Each one of them will provide you with a certain type of pet. As the game goes on, your pet will grow and evolve and so will their impact on you/allies/enemies.

Jungle companions will evolve twice throughout the game by acquiring treats via the following methods:

Each time your companion evolves, it will receive the following bonuses:

Since there will be a lot of changes in jungle, Riot will help to make it a bit easier to learn, especially to players that are new to the game or are switching to jungle role. New visual leashing indicators will show how far a camp can be pulled before their patience starts diminishing. The distance camps can also be pulled will be decreased. 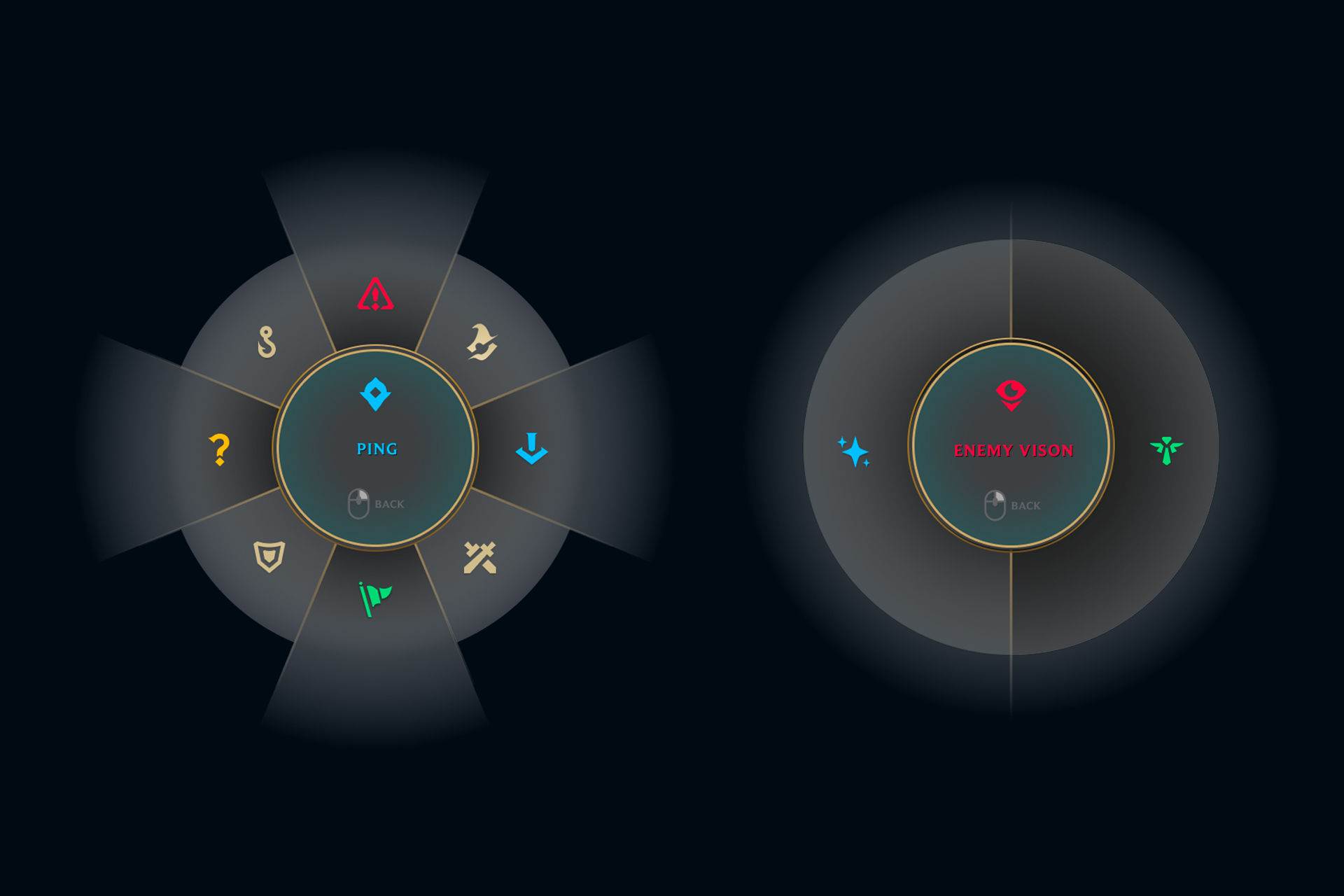 Riot have doubled the number of pings available to players as part of an effort to improve communication between players during matches. The 8 pings on the wheel will now be as follows:

New ping wheel was added as well. It's a Vision Wheel which you can use to notify your teammates about vision changes on the map. Available options are:

Riot is introducing new ward visuals on the minimap that will indicate when wards are close to expiring. Allied ward minimap icons will now change appearance when they reach a third of their remaining duration. Allied ward icons will also show how many wards you have out on the map.

If you use vision ping near an enemy ward that you've seen within the last 10 seconds, or just attacked it, a ward timer will appear. A ward timer is a perfectly accurate ward timer that is always visible to all teammates until the ward is removed or expires.

In-game ability level-up recommendations will appear once you level up. These indicators will highlight which ability is typically leveled by players at each level. This information will be updated with each patch so that you're all getting the latest and greatest information in League of Legends.

Mythic items were originally designed to be first item purchases that defined the playstyle of your build. Riot has revisited their Mythic item philosophy and now believes there's no need to be overly restrictive. Mythics without Immolate will focus less on damage/farming and more on enabling the core tank fantasies of having tons of durability or crowd control (or both). Turbo Chemtank and Sunfire Cape will be moving to Legendary item space and have their effects simplified. To this end, Riot will be introducing three new Mythic tank items, as well as reworking Frostfire Gauntlet back to its former frosty glory: Iceborn Gauntlet.

AEGIS OF THE LEGION

Riot is buffing up Cho'Gath's Feast execute damage in order to keep it competitive with Smite.

Lillia is being changed from a ranged champion to a melee one since it's more intuitive with how her basic attacks work.

Similar as Cho'Gath buff, damage of his Q is increased to keep up with Smite

With these improvements, we are expecting an increase in disruptive chat detections of over 20x. Riot will be carefully monitoring these new systems to ensure their accuracy. With the new systems, Riot can more effectively identify the nuance between more egregious chat, and less-severe, but still inappropriate, chat.

This change will lower the number of dodges because you won't be able to see the summoner name of the players in your team in champion select, with the exception of your duo partner's name.

Eternals Series 2 can be unlocked individually or as the pass for all current and future champions. The new series includes three new unique Eternals for each champion. Milestone requirements for all Series have also been adjusted so that you can reach "Personal Best" scores faster.


That's pretty much it. A lot of new informations and changes. Nothing out of the ordinary for the preseason patch. We will now be watching to see how players will react to the updates and modifications. One thing is certain: in order to improve, you must remain updated on all game-related news. The preseason is the ideal time to identify your flaws and areas for improvement. There is just enough time before the new season begins to use it as a learning period. Try to become familiar with all the changes and upgrades and determine where you can improve. GameBoost is the way to go if you need any help. If anyone can help you, it's our boosters and coaches since they are always one step ahead of everyone else. For every role and champion you want to learn, you can order coaching. In addition to coaching, right now is the ideal time to raise your MMR (Matchmaking Rating) in preparation for the placement games for the upcoming season. You can order a solo boost from us, and our boosters will help you get out of the elo hell. GameBoost can supply all of your needs. The best service is only a few clicks away.

Thank you for taking the time to read this, and best of luck on the Rift! There are some cool upcoming skins as well and you can check them out down below. 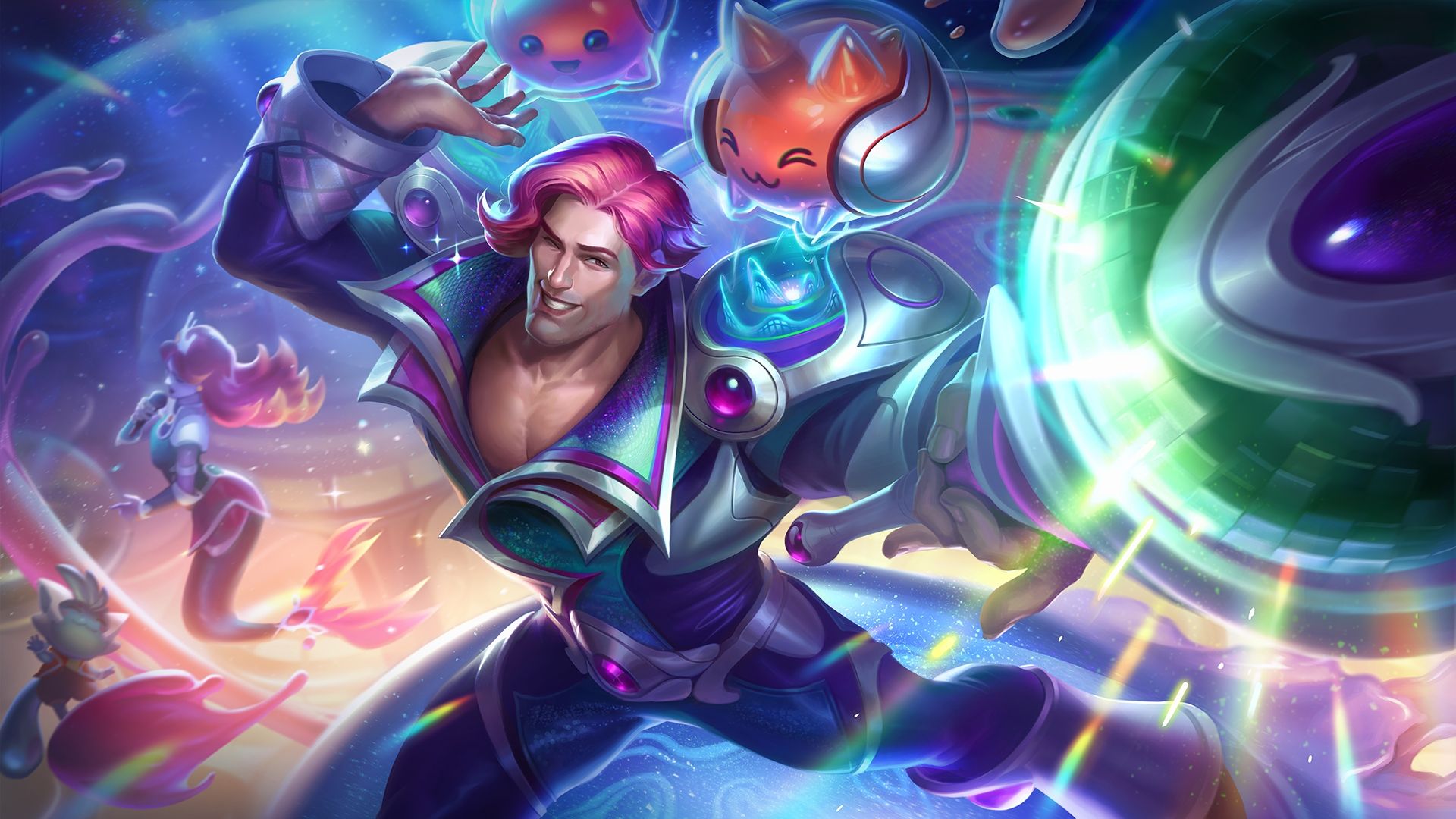 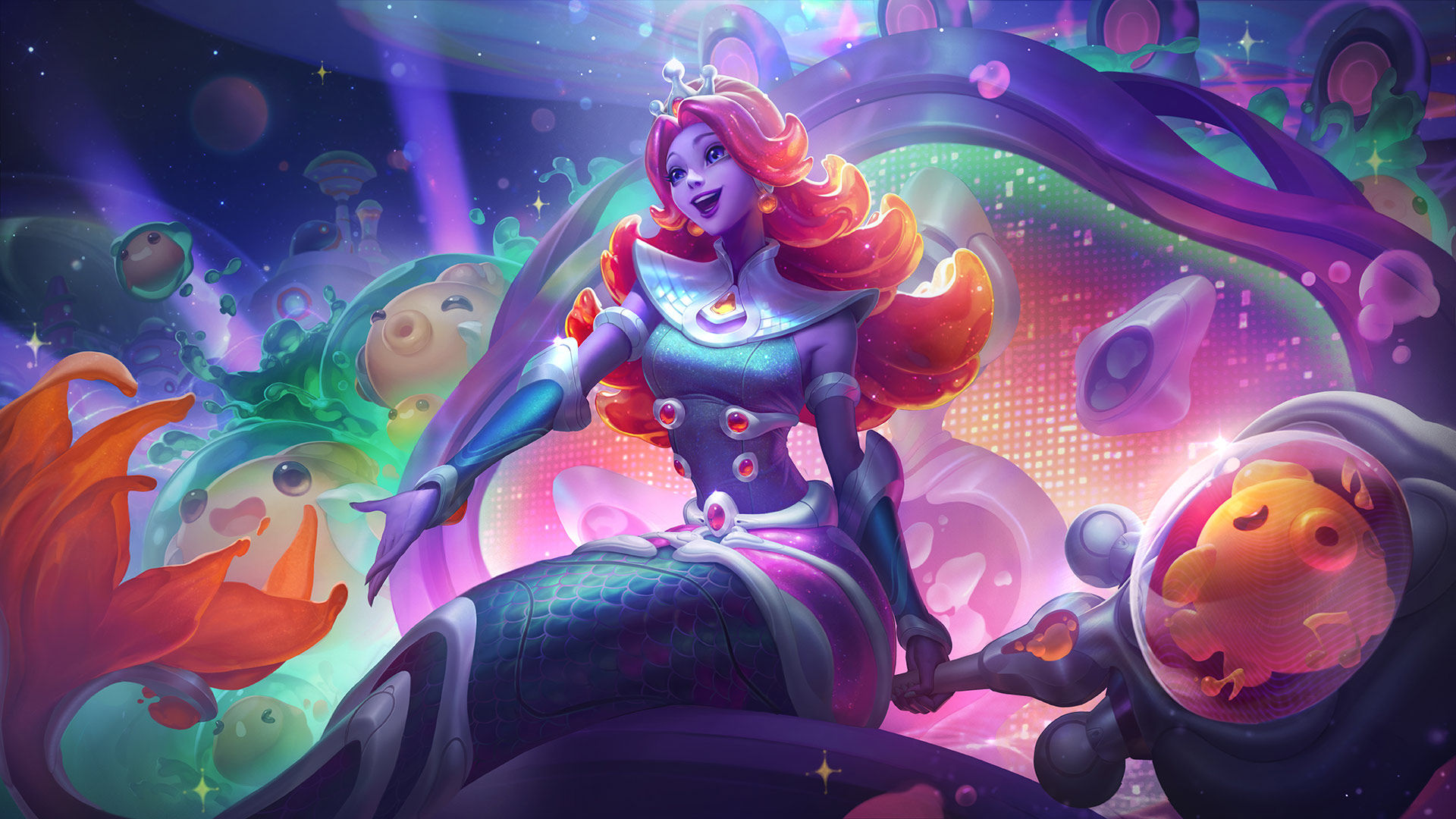 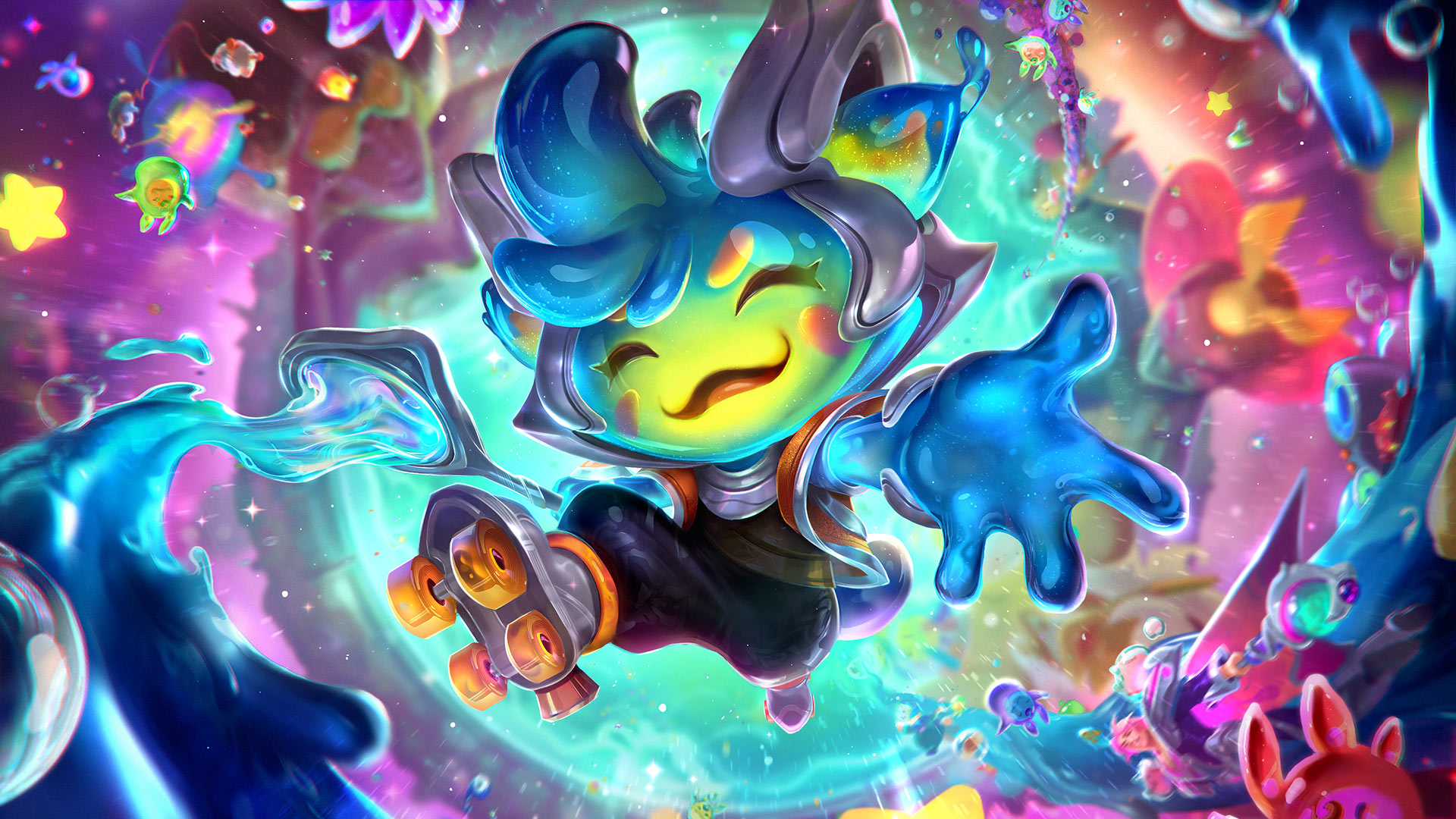 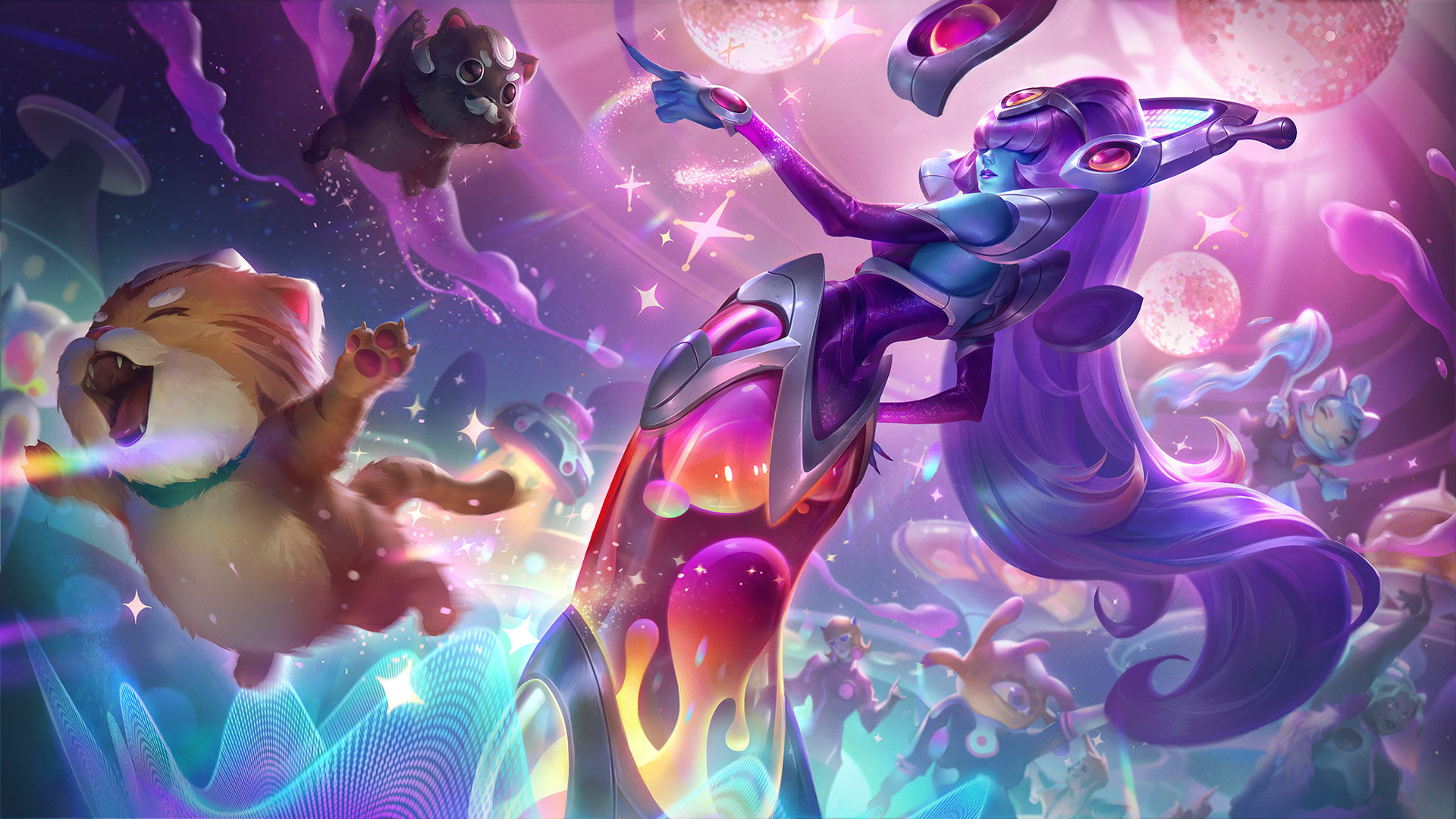 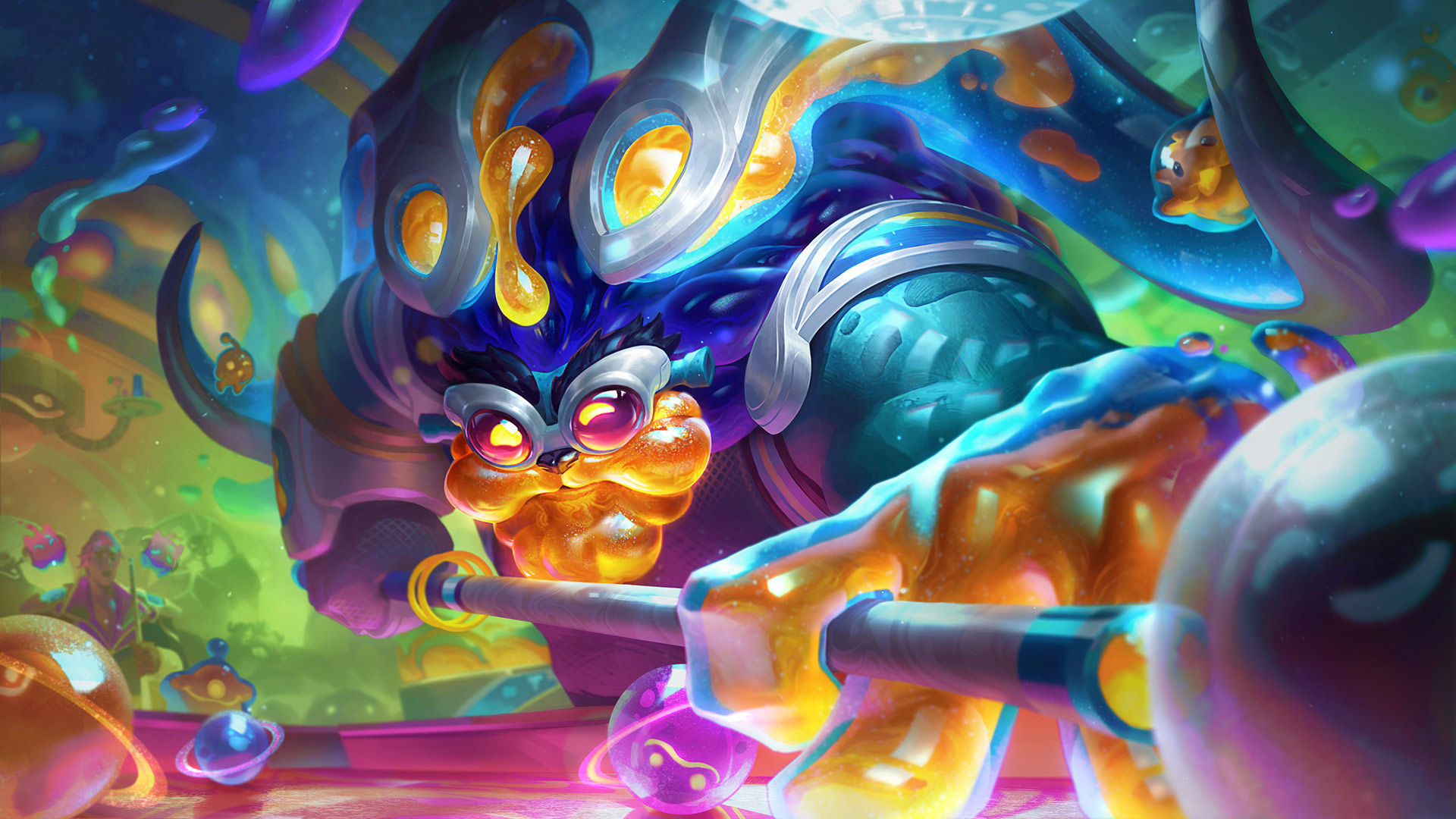 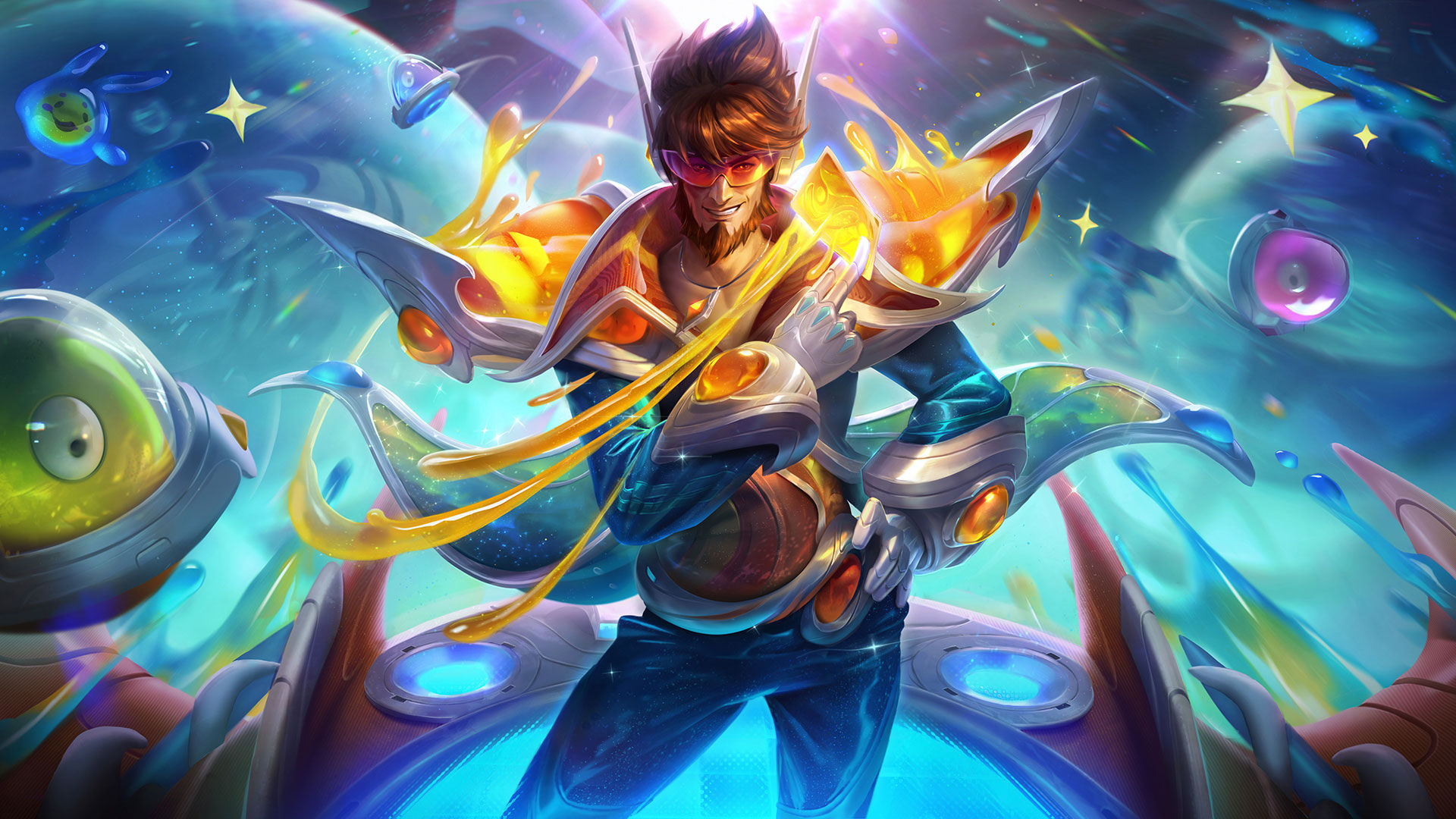 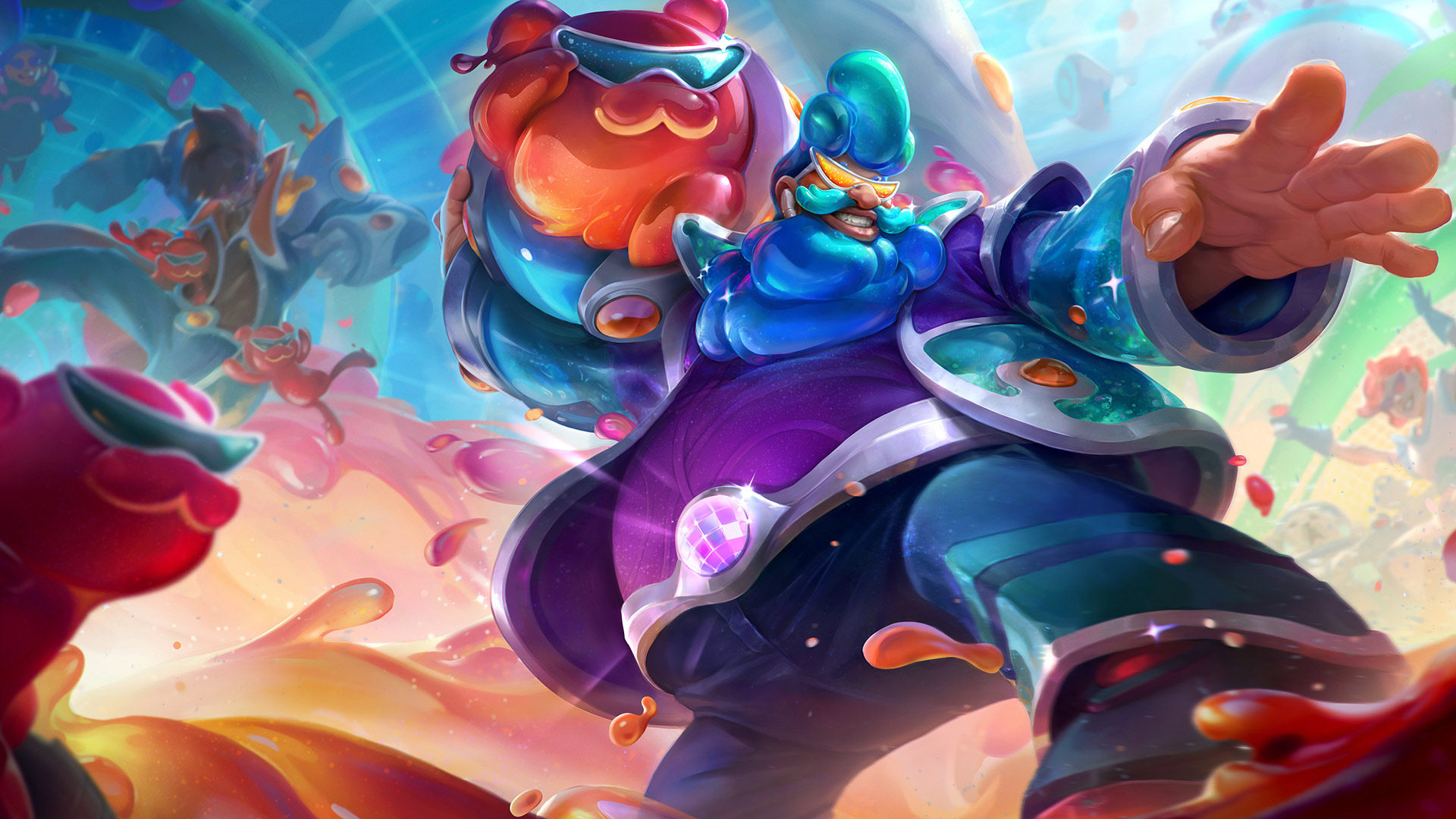 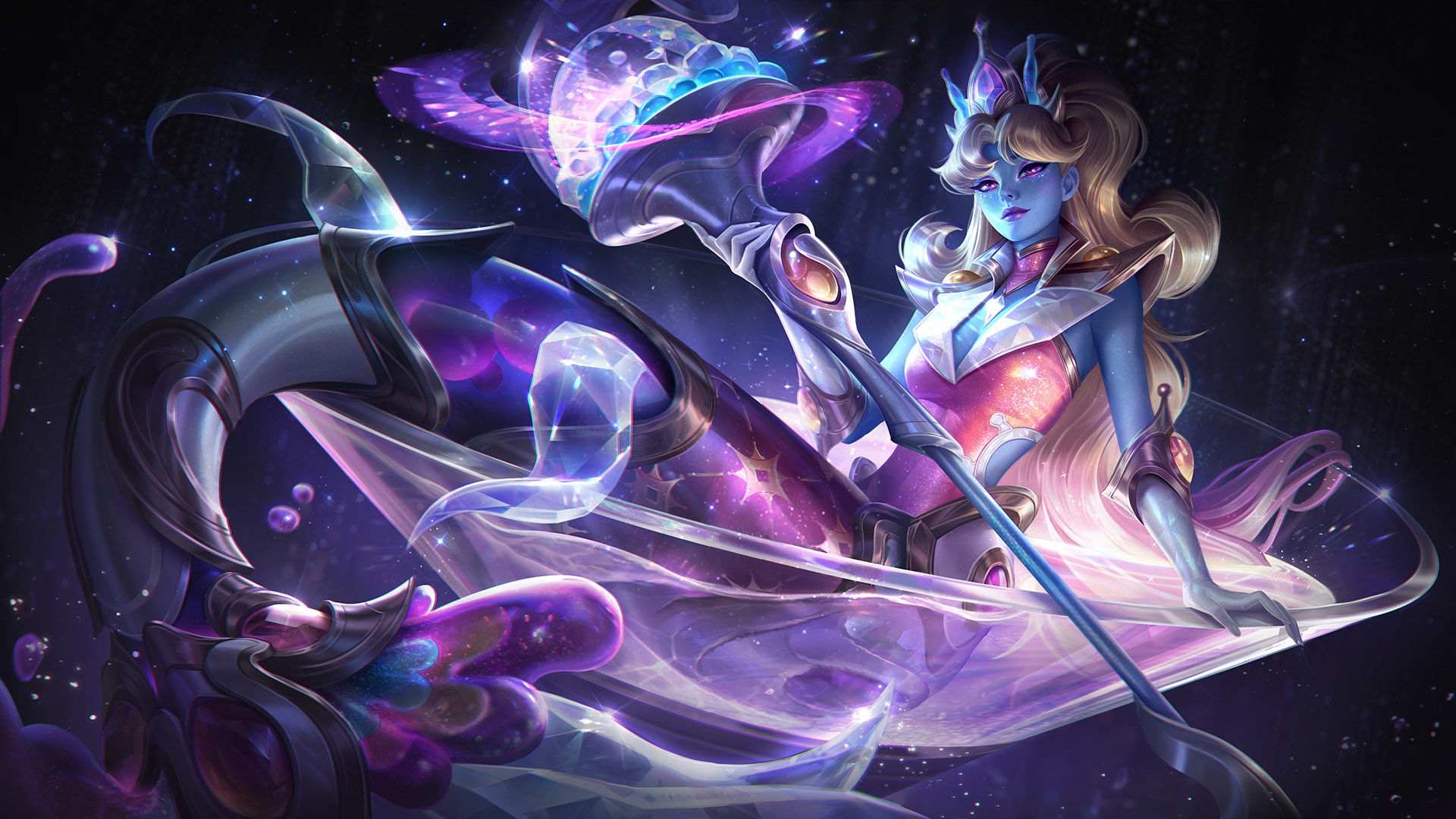