The start of a new season in League of Legends is always an exciting time for players, as it brings a host of new content and changes to the game. The ranked season in League of Legends typically begins a day or two after the first patch of the year is released. Now that we know that the first patch of 2023 will be released on Wednesday, January 10th, we can also predict that the ranked season 13 will start at around that time. Get ready to climb the ranks and see how you stack up against other players in the new season! 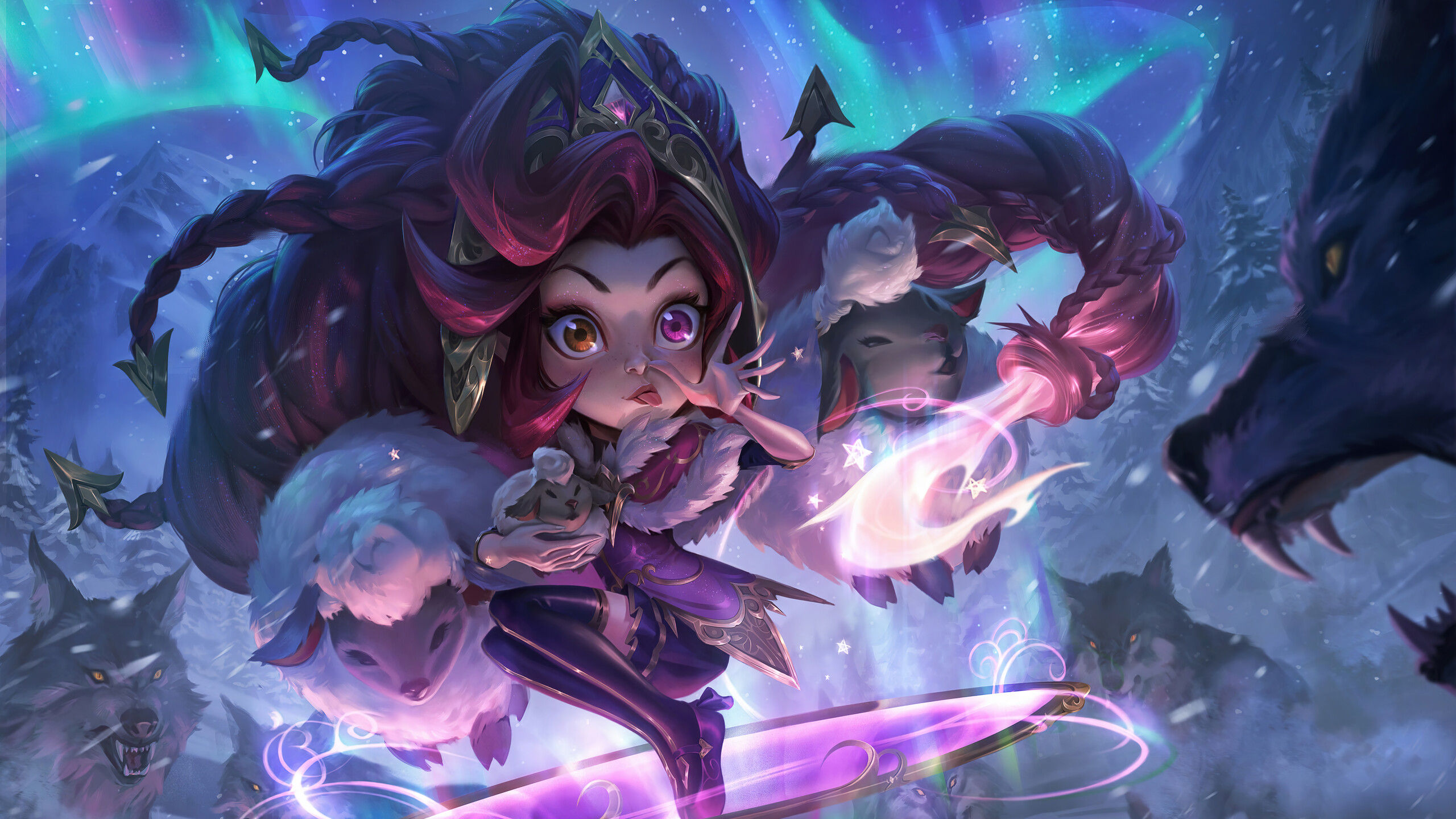 Riot Games has organized a two-day kickoff event to commence the 2023 season of League of Legends with excitement. Players will have the chance to celebrate the beginning of the new season and the competitive pro-season all at once. From January 10-11, 2023, the LCS, LEC, LCK, LPL, LJL, CBLOL, LLA, PCS, and VCS will host a special two-day broadcast that offers a preview of the 2023 season and features players to watch. This event, which will replace the All Star event, is sure to be a highlight of the year for many fans. Don't miss out on the fun and make sure to mark your calendars for the kickoff event! 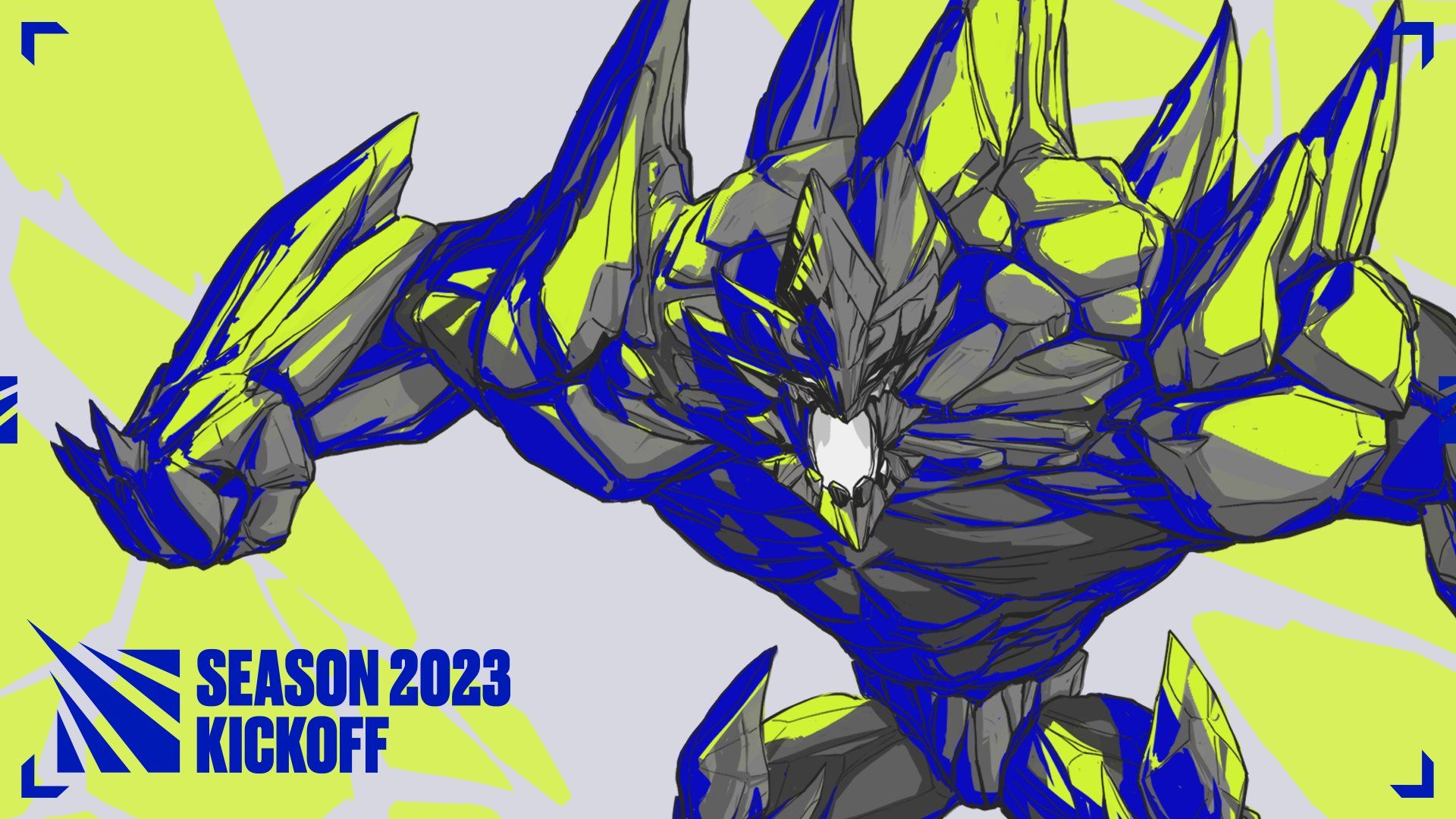 The jungle role in the next season of League of Legends will undergo major changes. During the 2023 preseason, players had the opportunity to try out the new system that assigns a companion to assist junglers. In addition to these changes, the game's client will receive some enhancements such as suggested runes during champion selection and anonymity during the champion selection phase. While it remains uncertain how these changes have been perceived by the community, Riot Games intends for them to decrease toxicity in the game

As is customary, players' ranks will be reset at the beginning of the new season. While for Season 12, Riot Games implemented more stringent reset rules, there has been no announcement yet about the ranked reset for 2023. However, we do know that in 2023, there will be two ranked splits with corresponding resets, as opposed to just one large reset. This change was announced earlier this month and will be accompanied by an increase in ranked rewards for the year 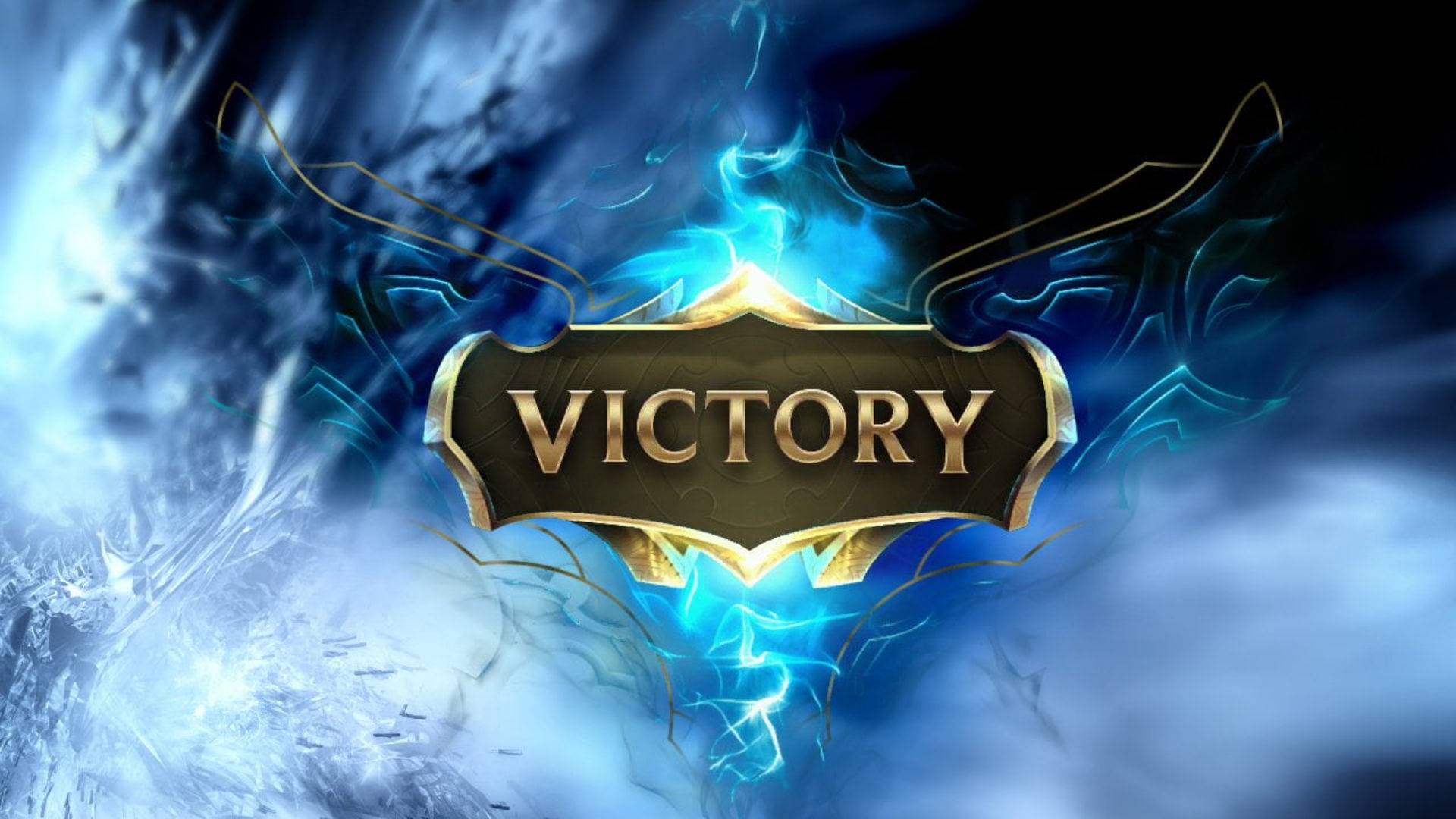 We hope that you will enjoy the start of the new season and are ready to face the challenges ahead. As you climb the ranks, we want to remind you that we are here to support you every step of the way. If you ever need help or struggle in your games, don't hesitate to reach out to us at GameBoost.
Our team of experienced elo boosters is dedicated to helping you reach your full potential and achieve your goals in the game.

We wish you the best of luck in your matches and hope to see you on the Rift soon! If you have any questions or need assistance, don't hesitate to contact us. Good luck!