PRE PATCH AND CHANGES FOR SEASON 2023

As every year once the season ends we will have a lot of changes that will come up in the pre patch for the upcoming season. This pre patch will bring huge changes to the jungle and jungle meta.

The Return of Chemtech 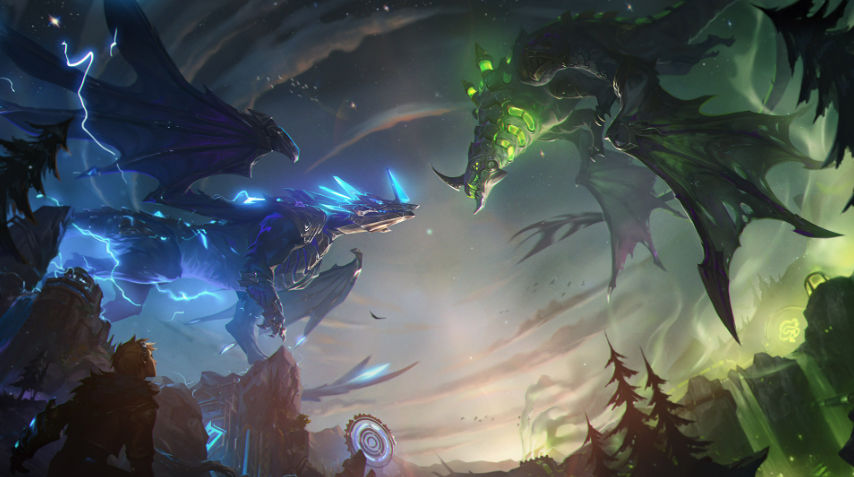 Chemtech was probably one of the most broken dragon souls that you could obtain in the league when it came out. Some champions were just unstoppable and would do so much while coming back as zombies after dying. And because of that it was removed extremely fast from the game as it was just over unbalanced. RIOT did decide to bring it but after big rework.

Chemtech Drake will now grant a small amount of Tenacity and Heal/Shield strength when slain. Chemtech Soul will grant bonus damage when below a certain amount of health. Alongside the Chemtech Drake, the Rift will take on a new Chemtech-inspired appearance featuring Zaunite chemicals and mutated jungle plants with upgraded effects:
Blast Cones will now blast those in range twice as far as before. Honey Fruits will upgrade into Stim Fruits, no longer slowing champions that consume them and granting a small bonus shield in addition to the usual heal. Scryer’s Bloom will upgrade into Stalker’s Bloom. When hit these plants will now reveal a small circular area around the plant and a cone opposite of the direction it was hit, granting movement speed towards revealed enemy champions and reducing wards revealed to 1 health. 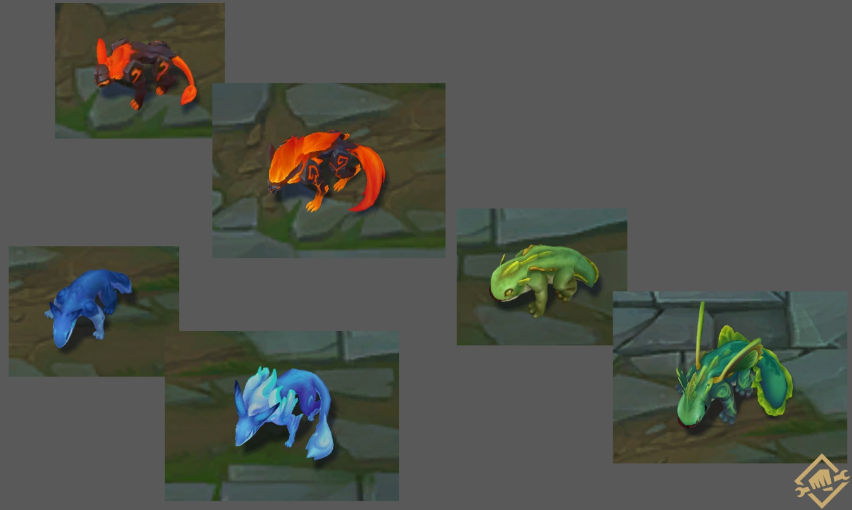 As jungle has not changed that much for quite a long time, RIOT is bringing in some new changes that will most likely change jungle meta depending on the champions you wish to play, and the way you want to play them. You will be able to purchase an in-game egg as a jungle player that will evolve into a pet as you are killing monsters around the map. Depending on the egg and pet that you chose to get you will get different bonuses.

In an effort to make the jungle more welcoming to players unfamiliar with the role, we’ll be adding visual leashing indicators that will show how far camps can be pulled before their patience starts diminishing. We’re also decreasing the distance camps can be pulled, so no more having to stand on the perfect pixel in order to hyper-optimize your jungle clears.

You will also have suggestions on paths to take, what camps to clear first and where to move. This is provided and based on data that is collected from high skilled players that are maining jungle and have a high win rate on this role. 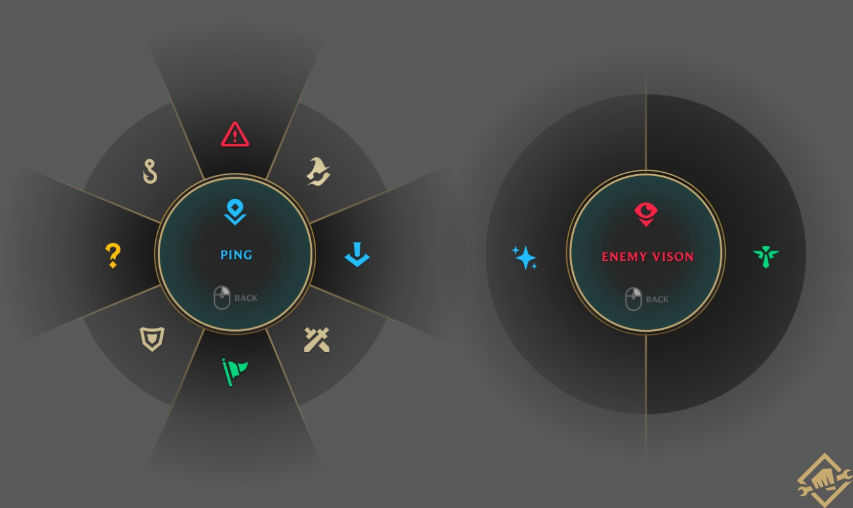 League is a team game at its core. In order to better facilitate communication between teammates we’re doubling the number of pings available to players. The 8 pings on the wheel will now be as follows:

We’re also adding an entirely new ping wheel that focuses primarily on vision. Using this wheel, you can now indicate the following: 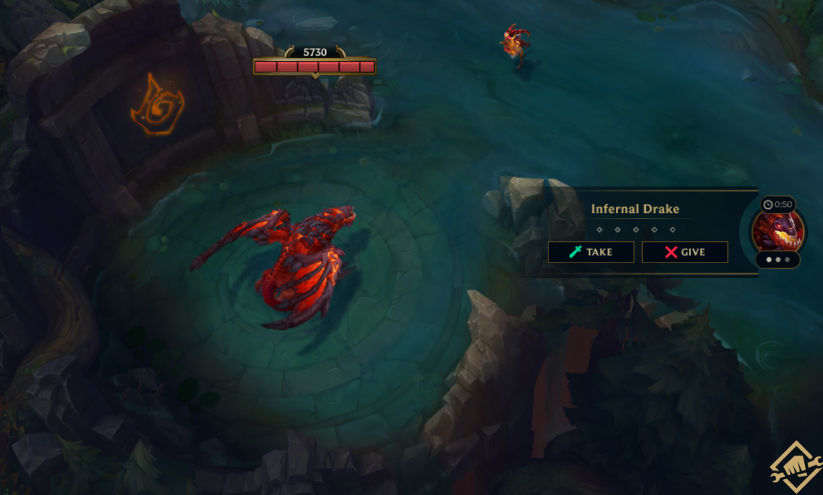 Getting your team on board with taking an objective can be difficult and having everyone ping On My Way if they can contest or Retreat if they can’t can get very confusing. We’re introducing a new voting function that will appear when objectives are pinged that will function similarly to a surrender vote. Now all players can vote and indicate whether or not they’d like to take or contest that objective.

The last communication change we have for you is a small quality-of-life update that will notify which direction an off-screen ping came from by displaying it on the edge of your screen. Enemy Missing pings will show on your screen regardless of where they are pinged on the map while Retreat, On My Way, Assist Me, Hold, All-In, and Push pings will only be displayed if they’re pinged within 3000 units (approximately corner to corner of your screen when fully zoomed out or 20 Teemo’s) of your screen’s edge.

While there are currently ways to see how many wards you have out, there isn’t a quick way to check which wards are closest to expiring other than manually looking at every ward placed. We’re introducing new ward visuals on the minimap that will indicate when wards are close to expiring. They will change appearance when wards reach 60 and 30 seconds remaining before they expire.

It can be hard to keep track of every single ward that gets placed on the map and even harder to successfully communicate that information to your teammates. Now, if you ping an enemy ward that you saw them place within the last 10 seconds, a perfectly accurate ward timer will appear until the ward is removed or expires. 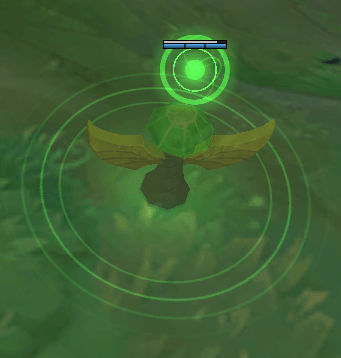 Another change we’re excited to introduce are optional recommended rune pages and summoner spells in champ select. Once you lock in your champion, you’ll see a recommended runes button to the left of the edit rune pages button. Opening this interface will display up to 3 rune and summoner spell setups you’ll be able to select to use in game. This system is still being fine tuned, so you can expect to see more on this later on in preseason.

These recommendations will be updated once per patch and are informed by what setups are optimal and popular. Of course, you’re always welcome to theorycraft and bring whatever loadouts you want!

We’re also helping players in-game by providing them with recommended ability level ups. These will indicate which abilities are typically ranked up at each level and, similar to the above, will be updated once a patch based on what is currently optimal.

We’ll also be making some adjustments to help top laners scale faster and hit those key item and level breakpoints faster relative to mid and bot. The changes will be as follows:

We’re introducing 12 new/updated items in this preseason! As a disclaimer, please note that item stats, effects, and even names are subject to change while on PBE. 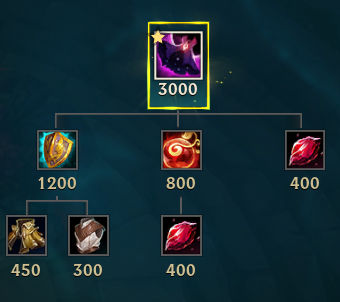 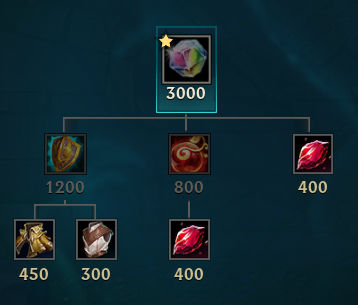 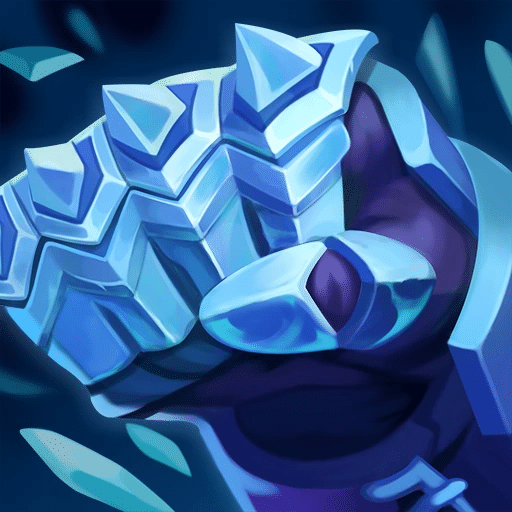 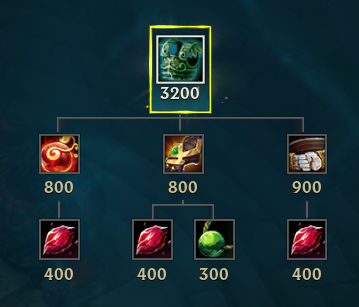 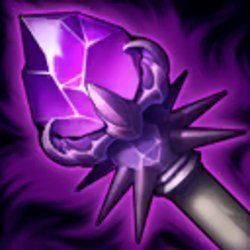 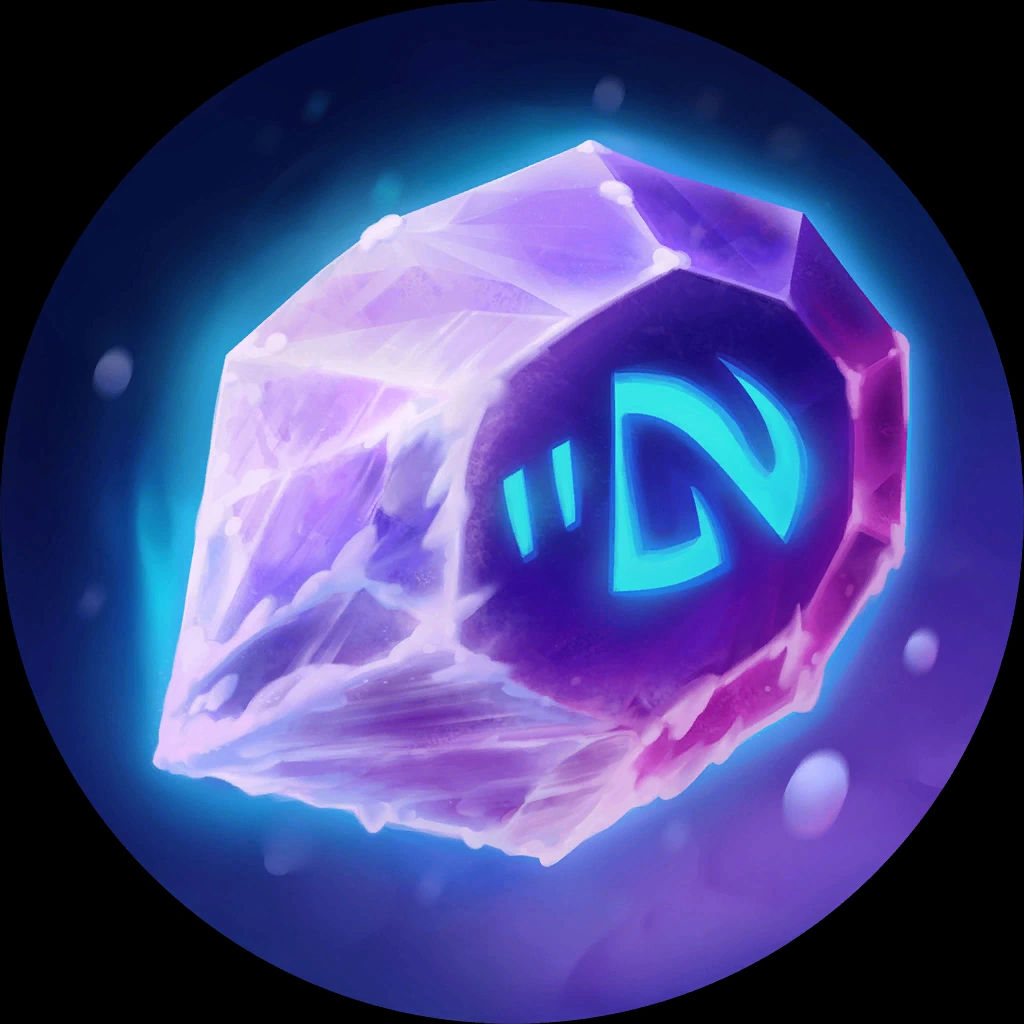 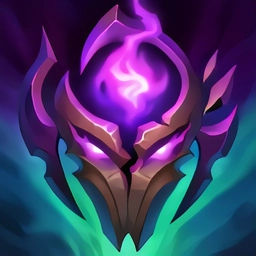 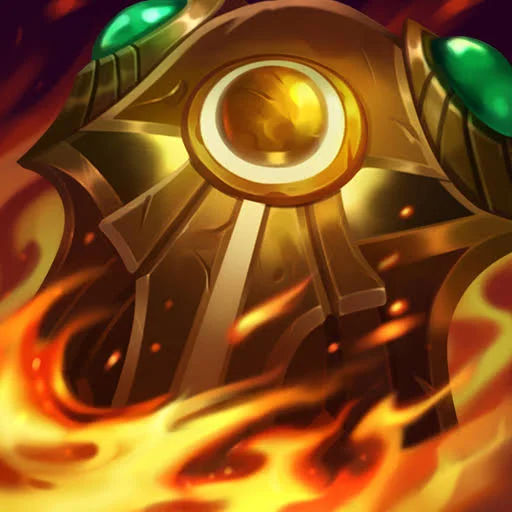 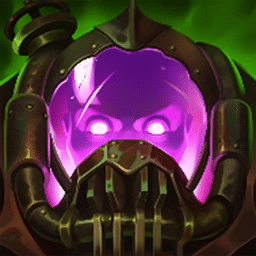 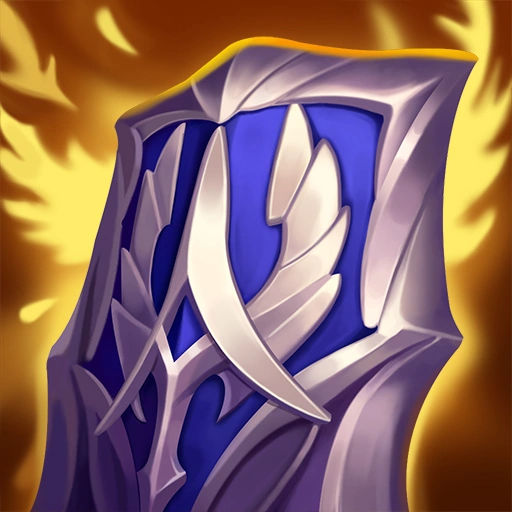 Spear of Shojin - This is an old item that was way to overpowered and removed from the game at one point. 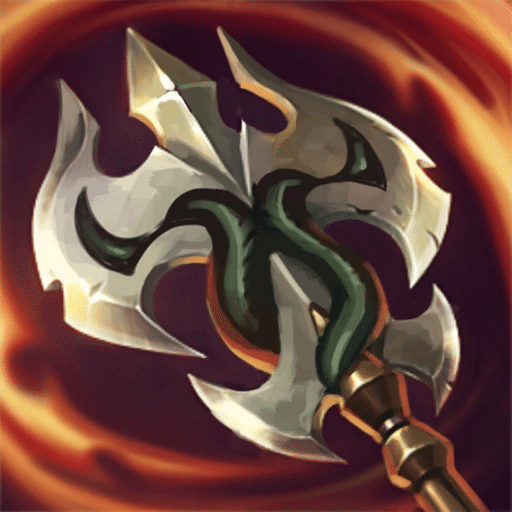 Some of the icons shown might be changed by riot soon or with in time or by the time new season starts, we used the ones that were used in the past and will most likely be used once again.

Over all League Of Legends will be changing in more than one way once pre patch and new season starts. The changes that will come in pre patch will most likely be balanced during pre patch and there will be a lot of tuning during this time. We expect for people to find new ways to have fun, optimize and run wild on wild rift map.