Tips and Tricks to get better at League of Legends

This is a small guide that will help you improve your gameplay and rank up. We all know that League of Legends is a hard game with a high learning curve. Therefore some of us need some help to get better than others. These are few tips and tricks you can learn and achieve that higher rank you always desired. 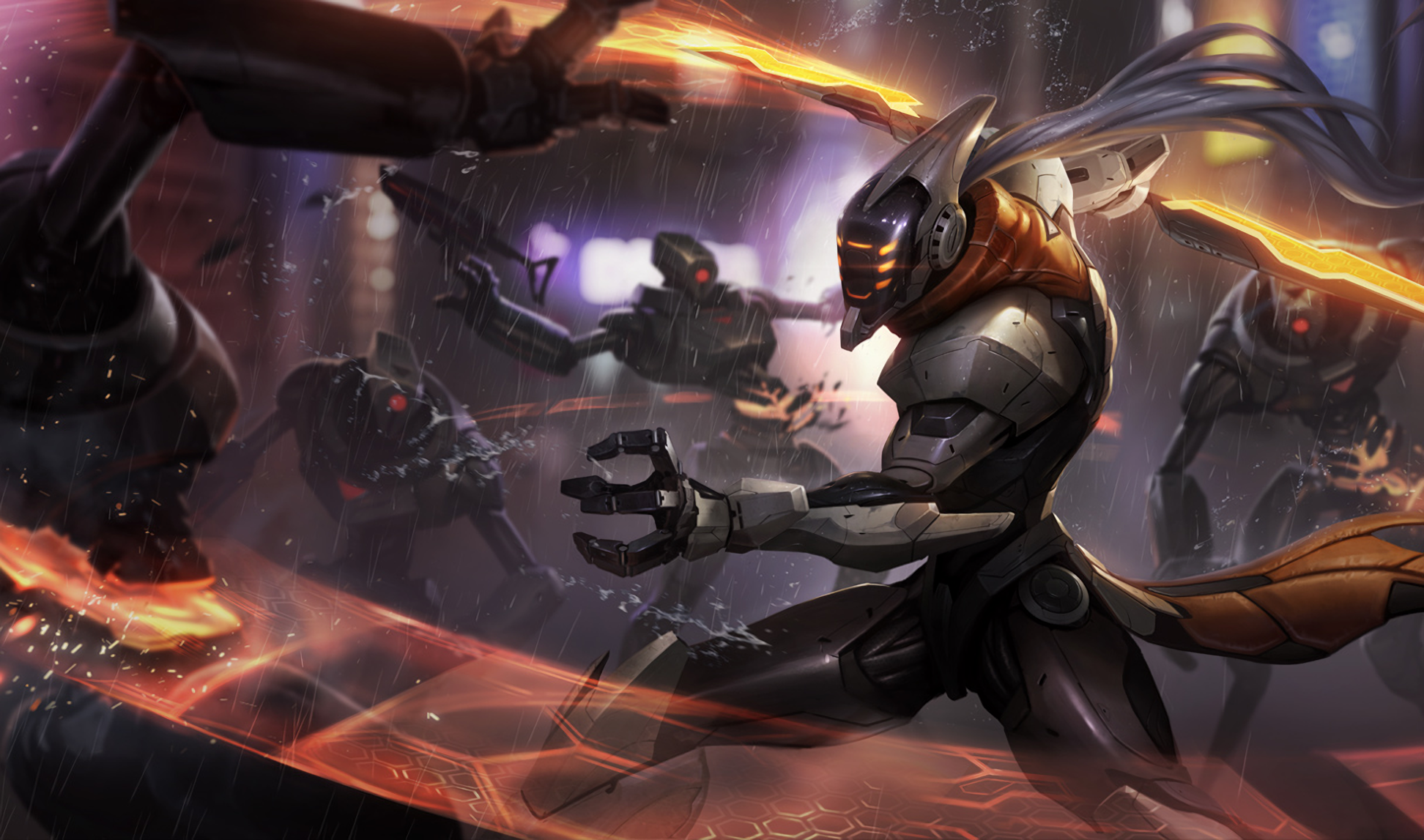 There are 140+ League of Legends champions, far too many to learn well.  It is much better to master one champion before moving on to another than to be an average player with a handful of champions.  Learn your chosen champion inside and out.  Learn the timings and ranges of your abilities; understand what combo will maximize your damage output; practice your engages/disengages; and experiment with different builds against different kinds of enemies.  After a good deal of practice, you will be a force to be reckoned with.  While you should focus on maximizing your abilities with one champion, it is important to be able to anticipate how your enemies and teammates will play.  Play at least a couple rounds with a variety of champions and/or watch some videos to get a basic understanding of how to play them. 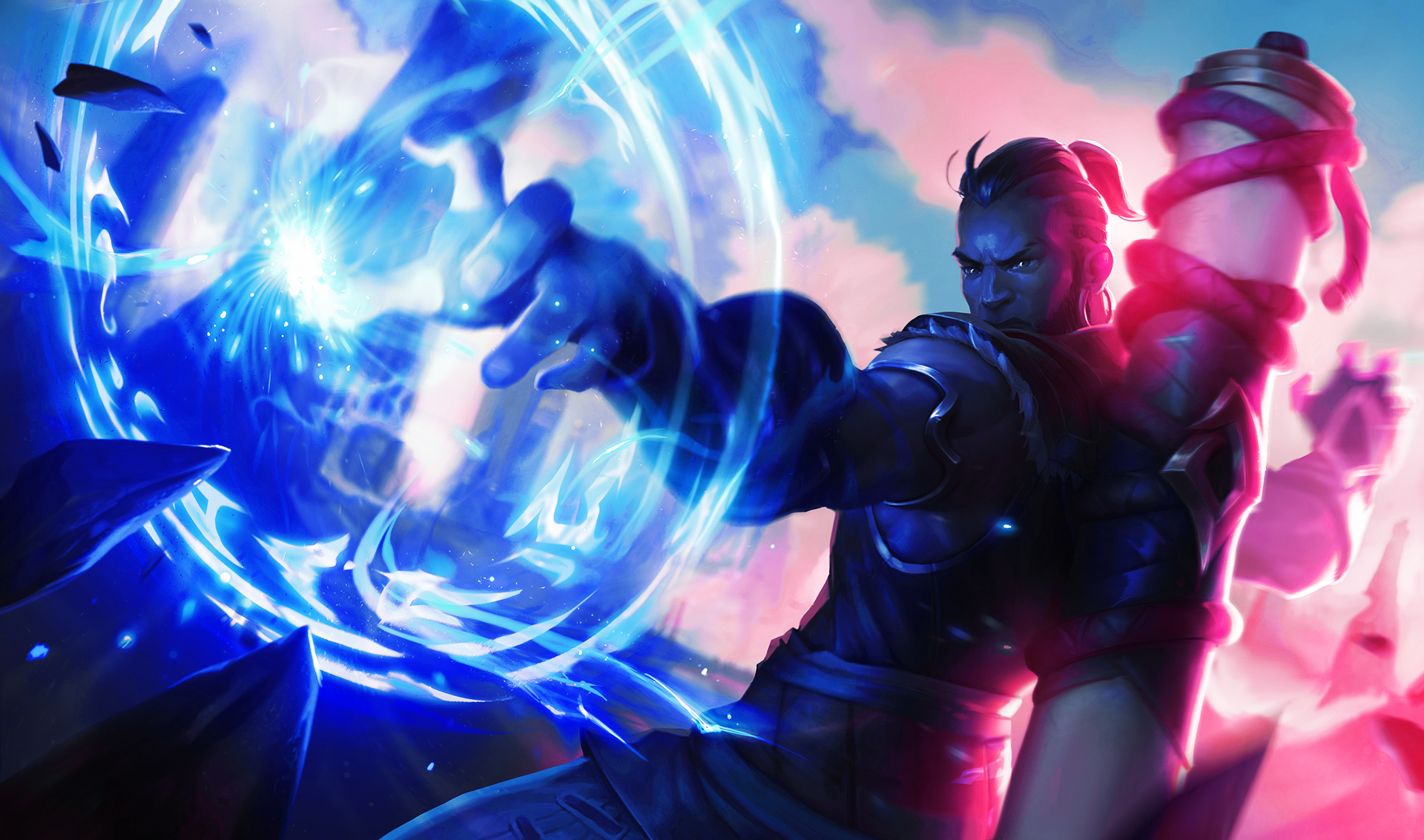 Being able to last hit and secure more creep score (CS) is the most important skill for inexperienced players to improve.  Last hitting is more or less your only source of gold early on and will likely remain your best source of income throughout the game, so if you can’t secure at least as much CS as your opponents, you will fall behind and do poorly.  Every 15 CS is worth approximately one kill. If two or more minions are low on health, use an ability to secure both minion kills. If enemy minions are under your turret, consider how much damage the turret will do before you get off your next shot. Don’t lose CS to the turret. Prioritize the cannon and melee minions if you aren’t yet skilled enough to go after all the minions, as they are worth more. Don’t needlessly push your lane. Focus on getting the last hit, not every hit. 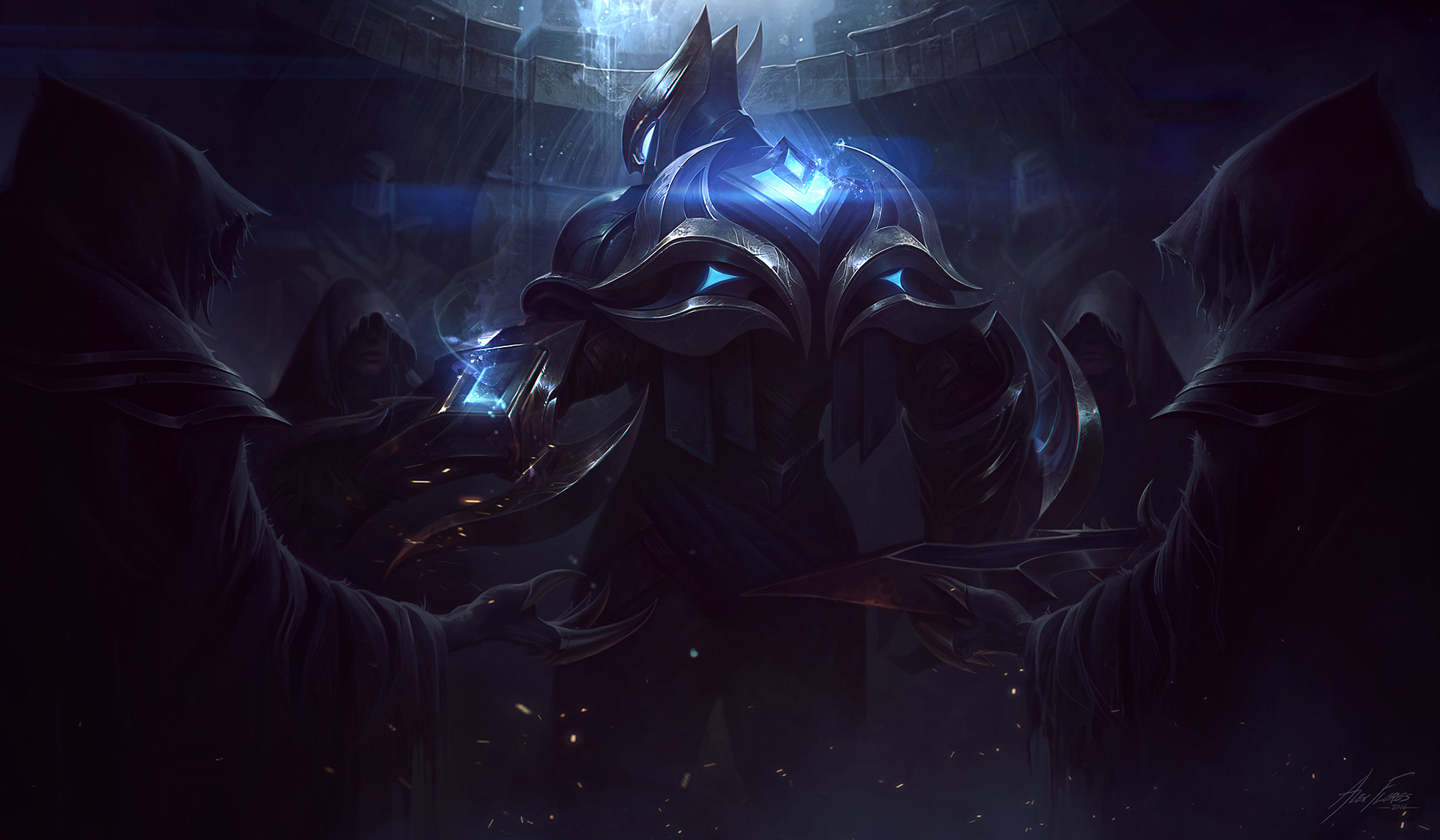 The “meta” describes the current “best” way to play the game given the state of nerfs/buffs and common matchups.  When people say to stick with the meta, it’s usually best to do it, Sticking to what is considered to the current best strategy is going to help you rank up and get to higher tiers. The meta constantly evolves as patches change champion stats and as players learn to overcome “OP” champions.  What has been working won’t necessarily work for you in your next matches.  Stay on top of the meta to be at the top of your game. 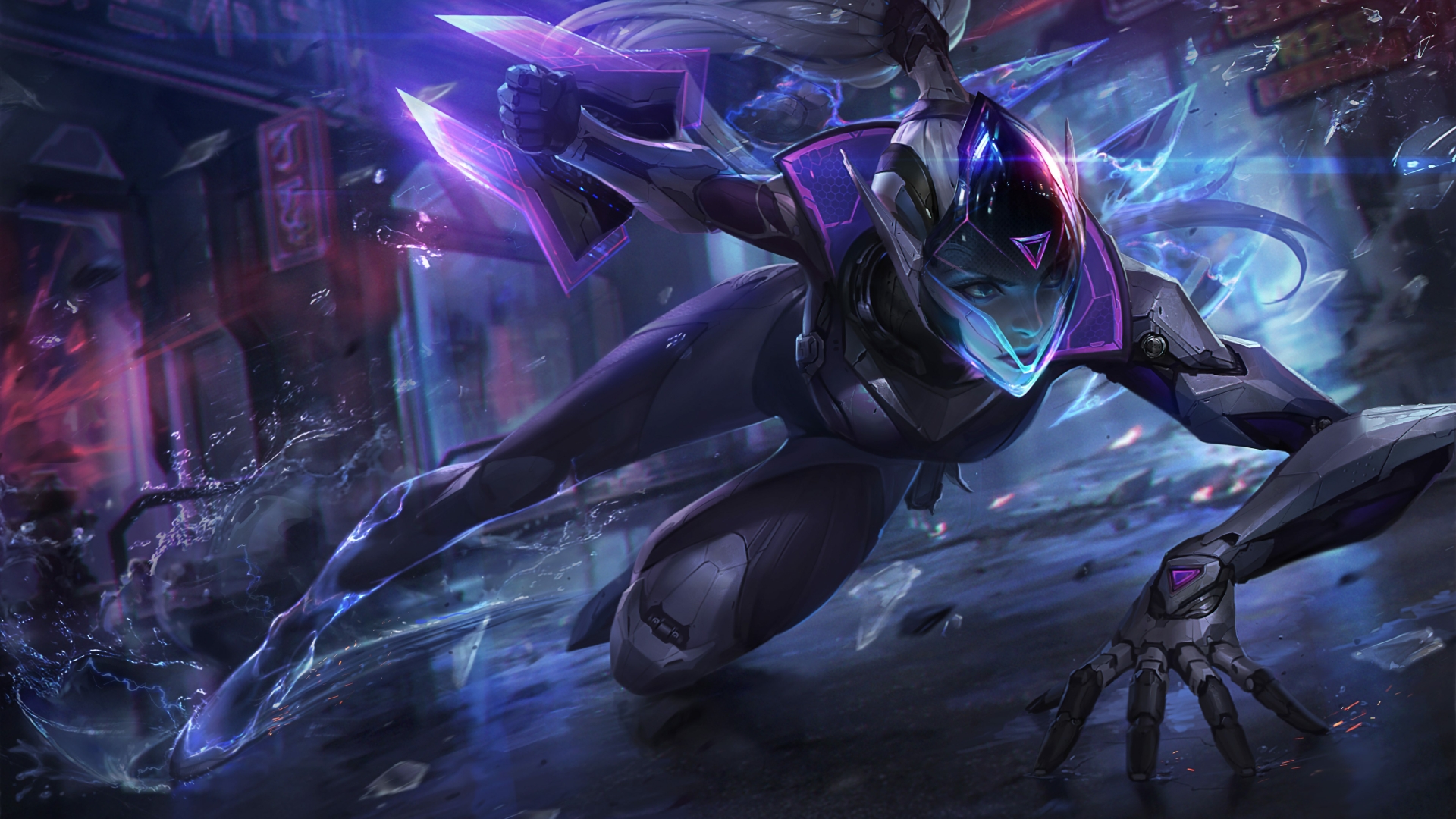 Use the time between auto-attacks (or abilities) to run away from your opponents.  This makes it harder for them to hit you, especially if you are a ranged champion and they are a melee champion.  Timed right, you won’t lose any DPS while it will take longer for your opponent to close on you, reducing their damage output. 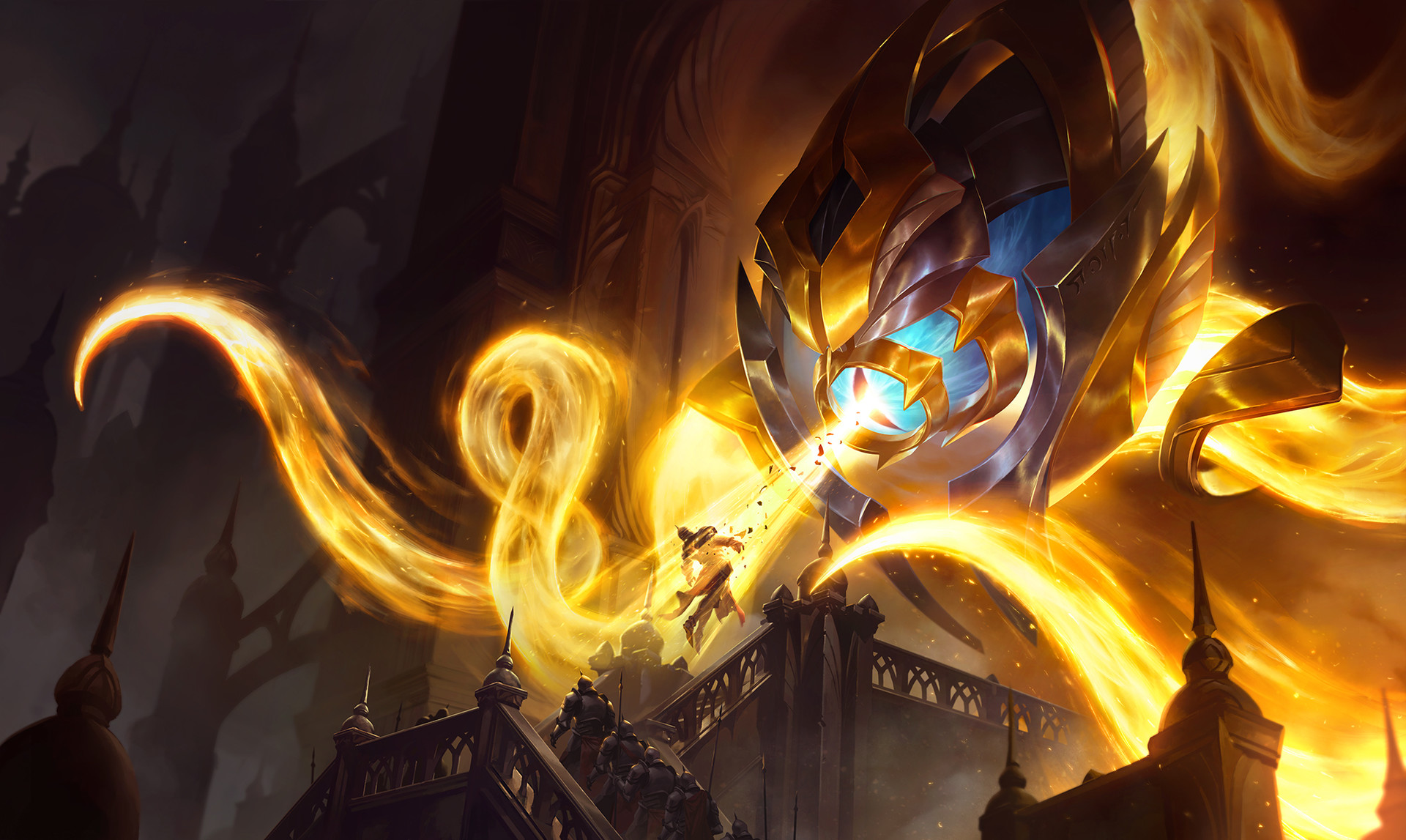 Warding is critical, and so is map awareness.  It’s important to realize that you do not need to be on the same side of a wall in order to place a ward there.  That can be confusing to new players, but it is a very important skill to scout your enemy from relative safety. Relative safety as several champions can engage over walls, and all champions can potentially flash over the wall to engage you.

6. Learn from Your Mistakes 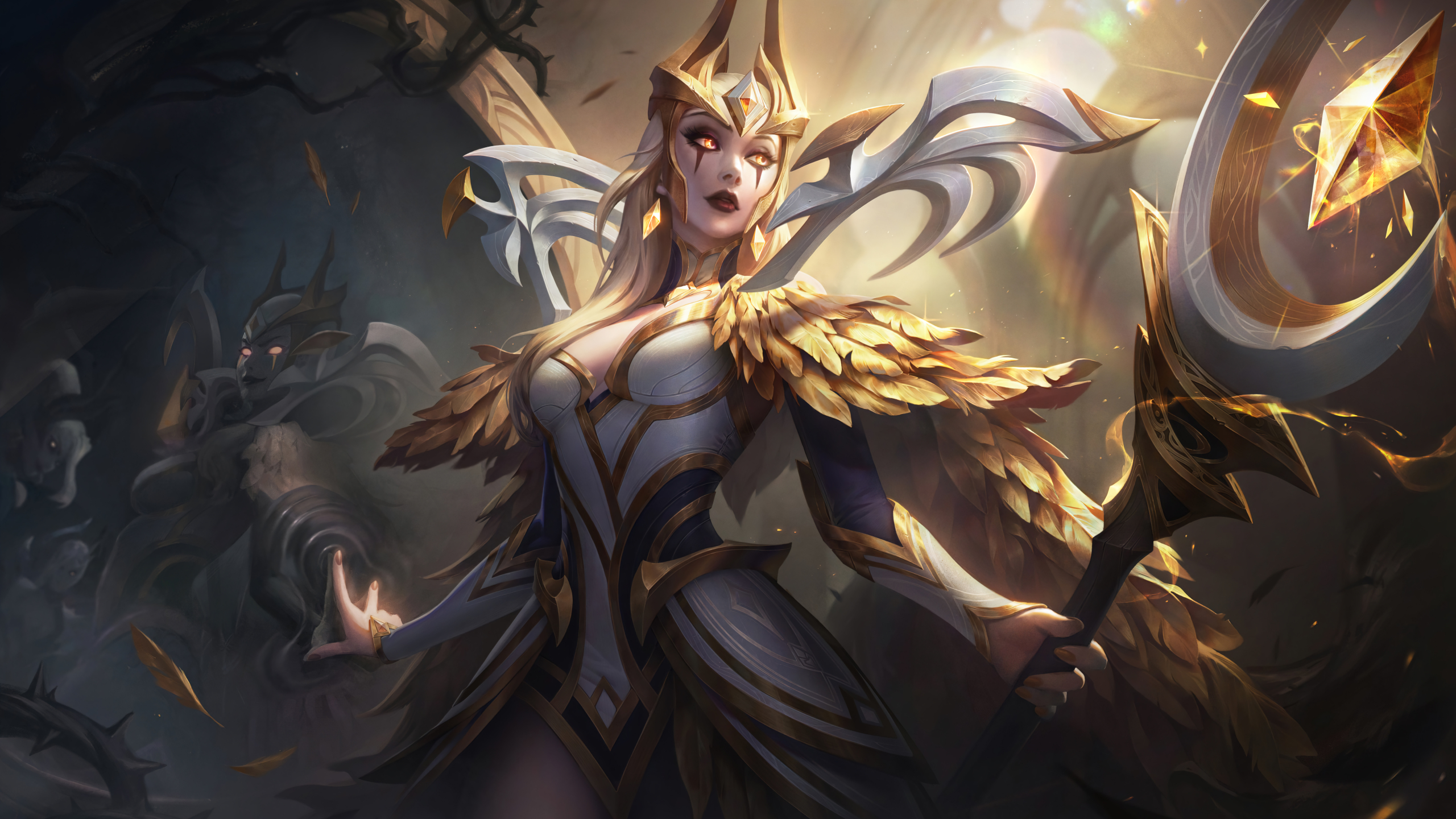 Everyone makes mistakes, even the pros.  We can all improve.  It’s difficult to see what you could do better in the chaos of a team fight.  Definitely watch your recordings, especially your defeats to learn what you can do better.  Don’t worry about fixing everything wrong you did.  Focus on improving one aspect of your gameplay at a time.  Once you’ve improved, look out for another area of improvement. We hope that these Tips and Tricks will help you in becoming a better player. Good luck in the Rift!