Top 3 Champions to climb in every Elo for League of Legends Patch 12.5

Are you looking to climb but you don't know what to play? Don't worry. GameBoost analysts has got you covered with the TOP 3 Broken Champions for each Elo. 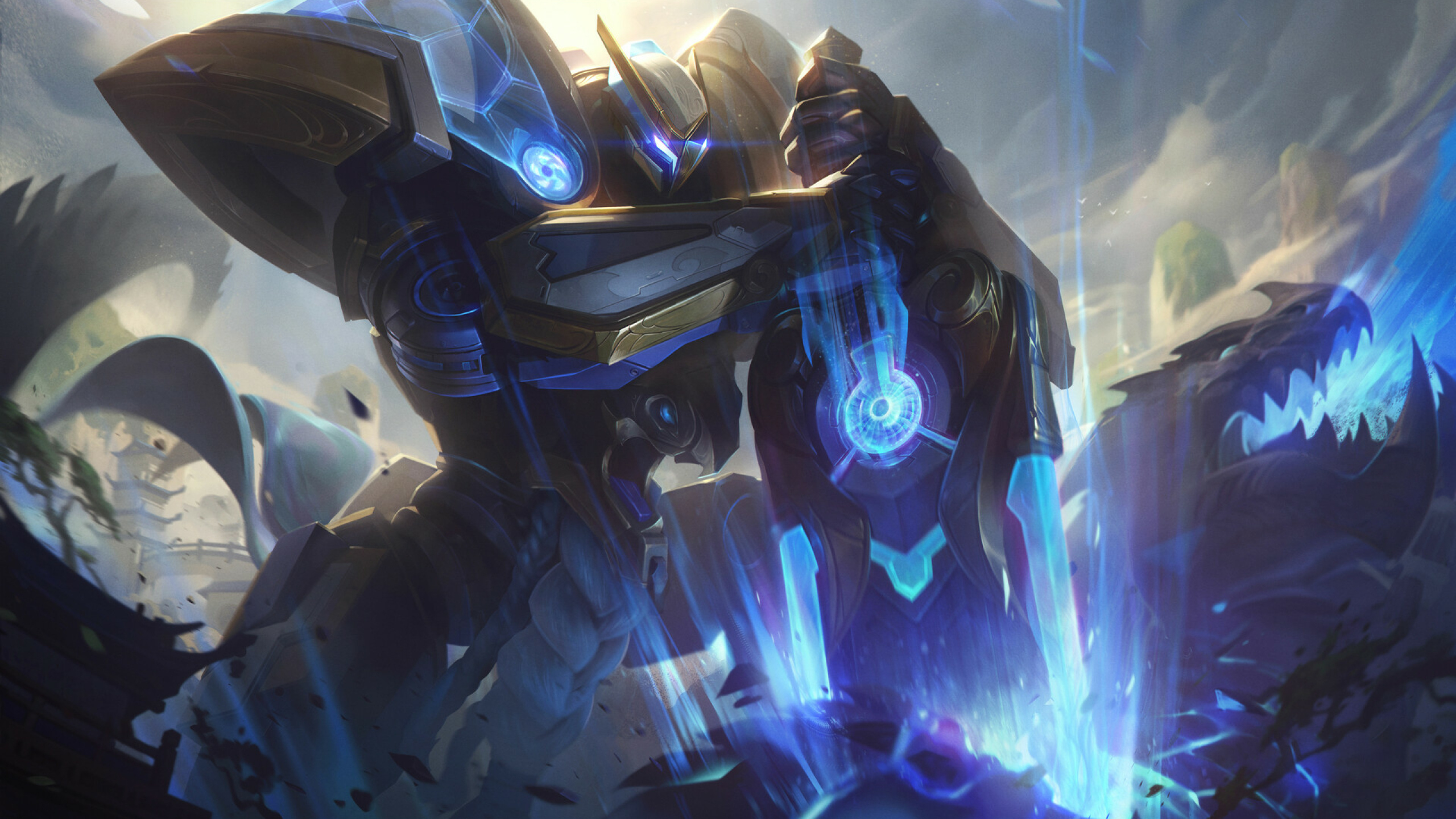 Garen:
Well, most people expect Garen to be played Toplane, But he's actually doing some really good job in Mid. He's showing a high winrate in Midlane when it comes to Iron. This is due to Garen's surprising damage once he reaches an item, on top of this he is very unlikely to get bullied hard enough in lane for his Melee range and it will be even unexpected for enemies to predict the pick afterall.

Brand:
Brand support is nothing new by any means, His damage is actually huge ignoring the fact that he has a great poking during the laning phase. Once he gets an item or two he can actually carry the whole game with his combo.

Master Yi:
Yi has always been great at lower Elo due to how easy he can snowball the game, he has a very high potential due to his high damage and on top of that low elo players get really tilted while facing a Master Yi, the only way to stop him is by having a lot of CC. 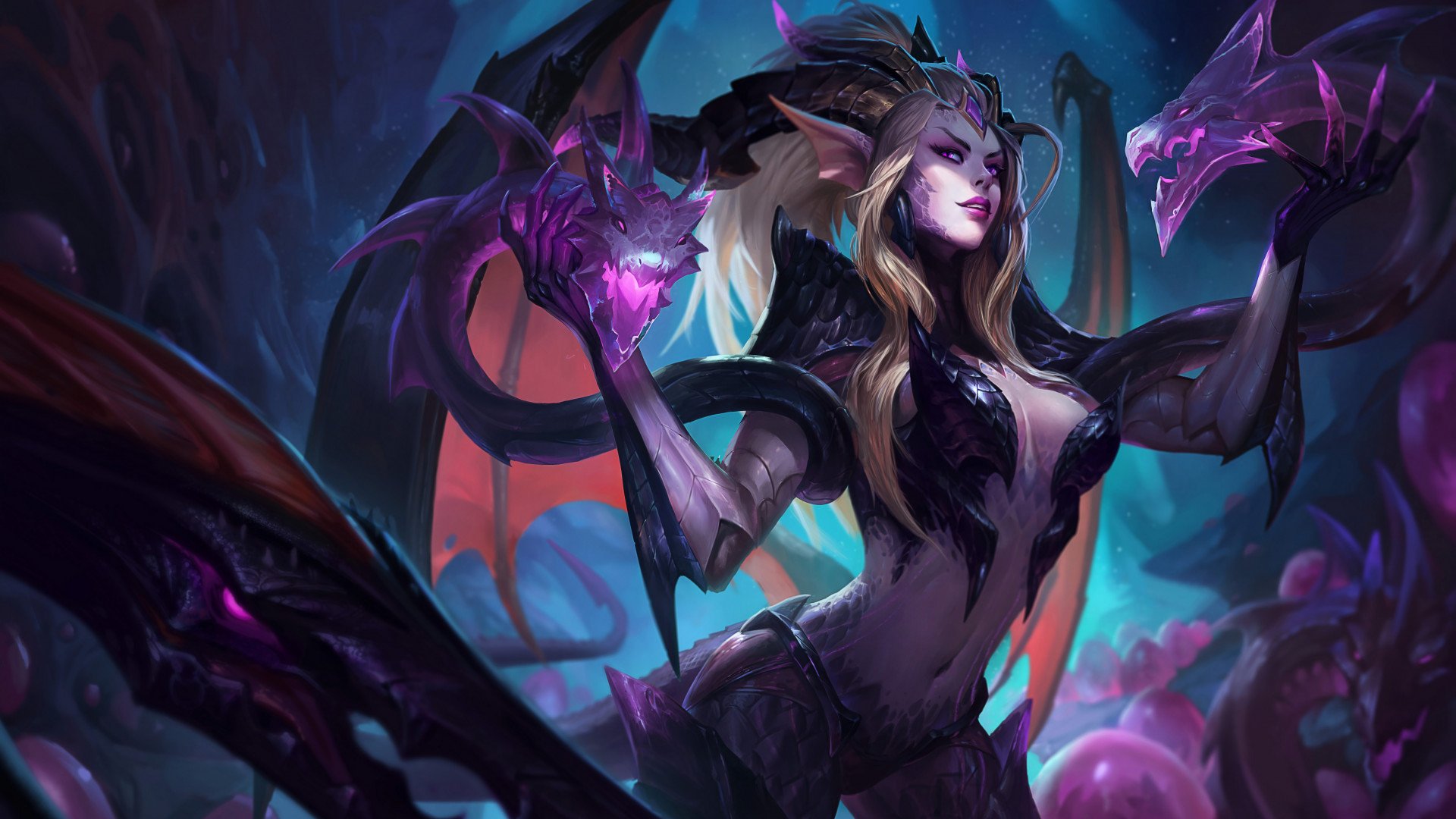 Mordekaiser:
Mordekaiser is an incredibly strong Top and Midlaner that offers a lot of skirmishing power and potential with his Jungler. Pair this with his ultimate and he is able to remove a single target from a fight and then comeback with increased stats.

Zyra:
Zyra is an incredibly powerful support skirmisher because of her long range CC, poke and high burst, she is extremely deadly champion when played correctly. She is able to constantly harass enemy botlane and once she has a lead, she can easily one shot the enemy carries with her full combo.

Trundle:
He has found Jungle success as much as in Toplane, The clear is exremely quick and his Kit is relatively basic and he's able to fight the 2v2 and 3v3 skirmishes very easy considering how strong his ultimate and his Q are. He can win most fights if he's played correctly. By this we mean ulting the max HP champion (the tank) and going for the enemy carry while peeling your teammates with the correct use of pillar which can be a game changing action. 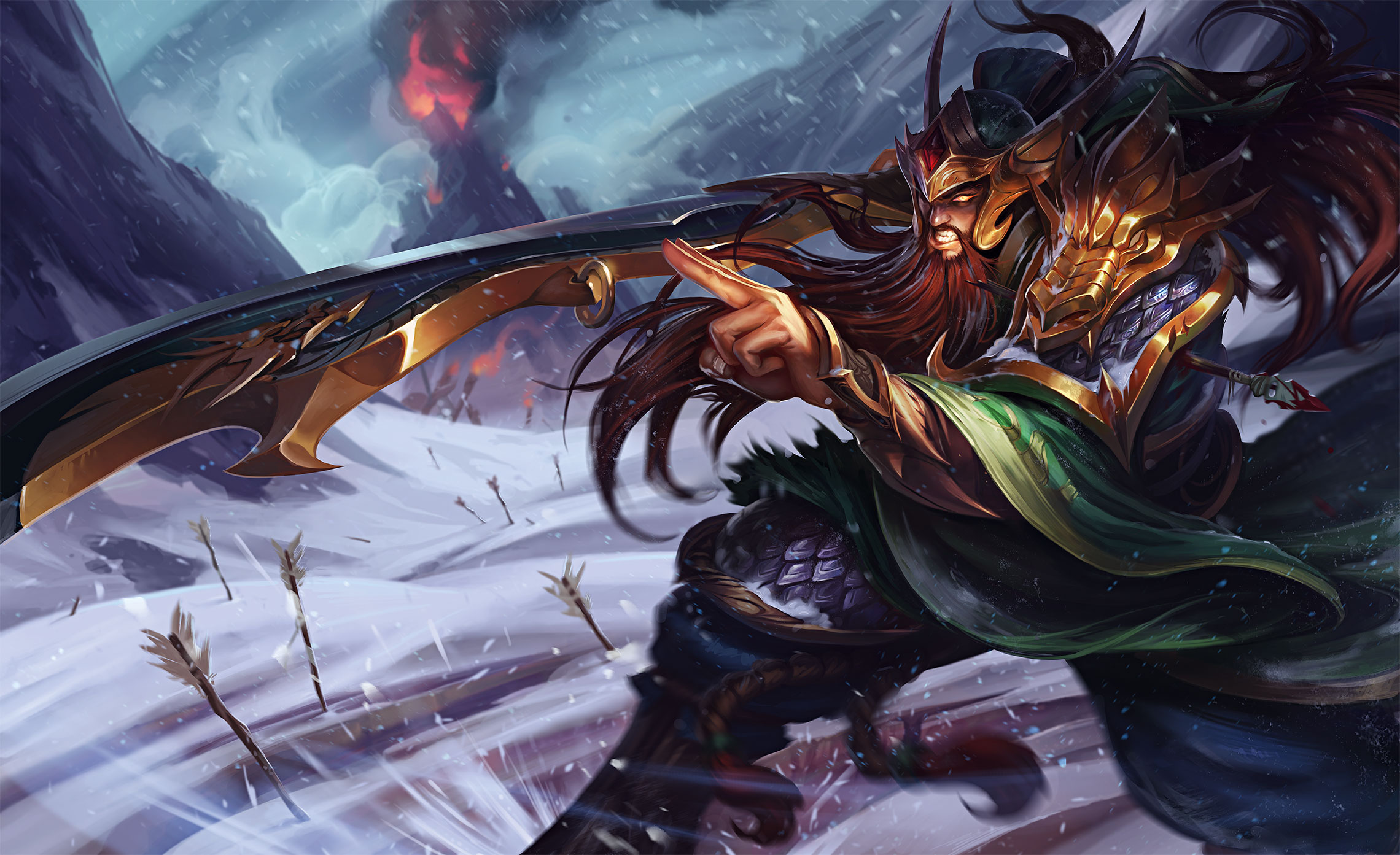 Yorick:
Yorick is an amazing split pusher, most of Silver players don't know how to deal with split pushers. He can finish the game alone considering his strong scaling, All you need to do is to know what does the champion do exactly and you will be good to go.

Tryndamere:
He has been played in both Top & Midlane, he offers huge splitpush potential when it comes to mid and late game. With a small lead he will be nearly impossible to stop.

Malzahar:
Malzahar is a really strong pick in Silver, not only he can split push but he can also wave clear if things go wrong. His ultimate creates a huge pressure for enemies and on top of that you can punish them for engaging by mistake. 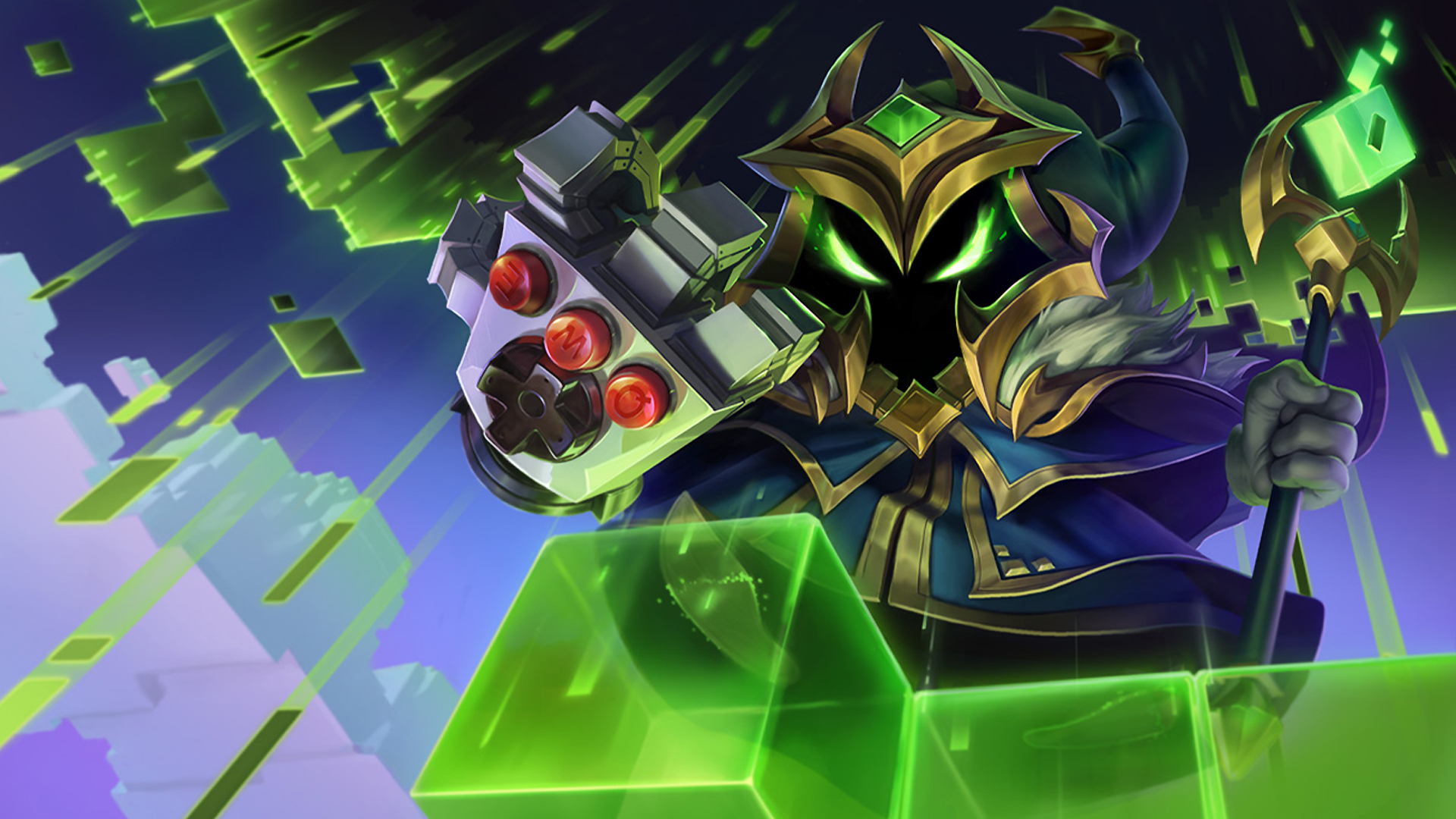 Veigar:
The Tiny Master of Evil is being played on both Midlane and Botlane due to recent Buffs, he's having a decent success and he's very dangerous to play against. If Veigar is left to scale he can often one shot the carries with enough stacks from his passive.

Sona:
Sona isn't a hyper carry, but she scales incredibly well. With time she's able to stack her passive which eventually allows her to heal up her teammates non-stop, she also has a decent laning phase that keep her ally safe.

Katarina:
Katarina is really deadly in Gold Elo. If played correctly she can easily 1v9 the enemy team without an issue. If you're able to push your lane, it's easy to roam and get some free early kills. After that it's easy to snowball and get that victory screen. Also, even if she's behind, 1 good combo can change the complete teamfight. 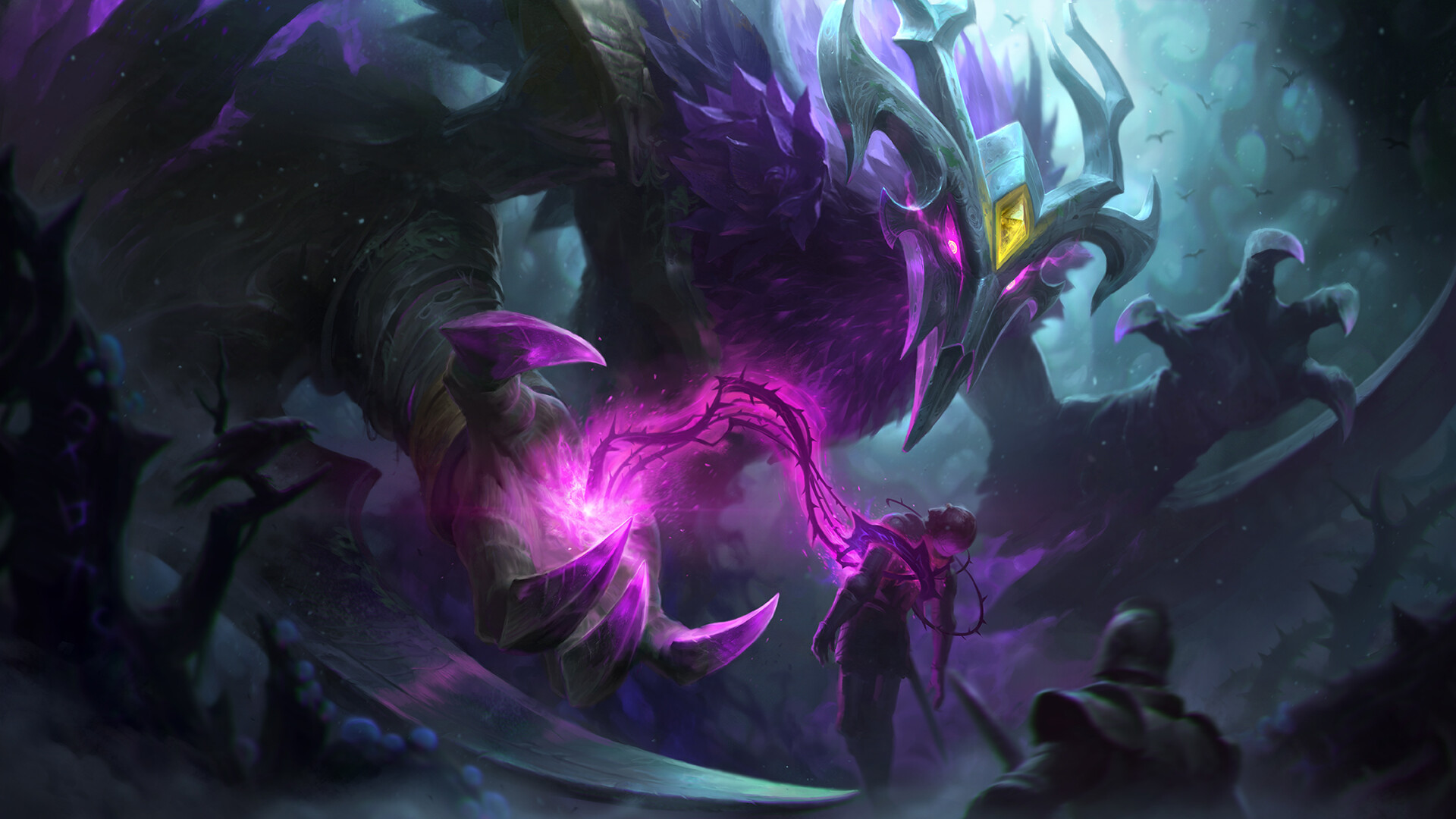 Pyke:
Pyke has a huge impact in the Platinum ELO thanks to his roaming potential. Pyke mid has no counter play in most cases thanks to his mobility and gank potential. He is seeing far more success in midlane, it's most likely due to his way of snowballing the game.

Nocturne:
He has found a great spot in Platinum thanks to the recent buffs. The jungle clear is super easy and fast and with his Semi-global ultimate enemies won't be too comfortable trading your teammates since he can be around anytime.

Quinn:
She can bully most Toplaners and get herself a quick lead. Once she gets her ultimate she can impact the whole map and snowball through entire game. 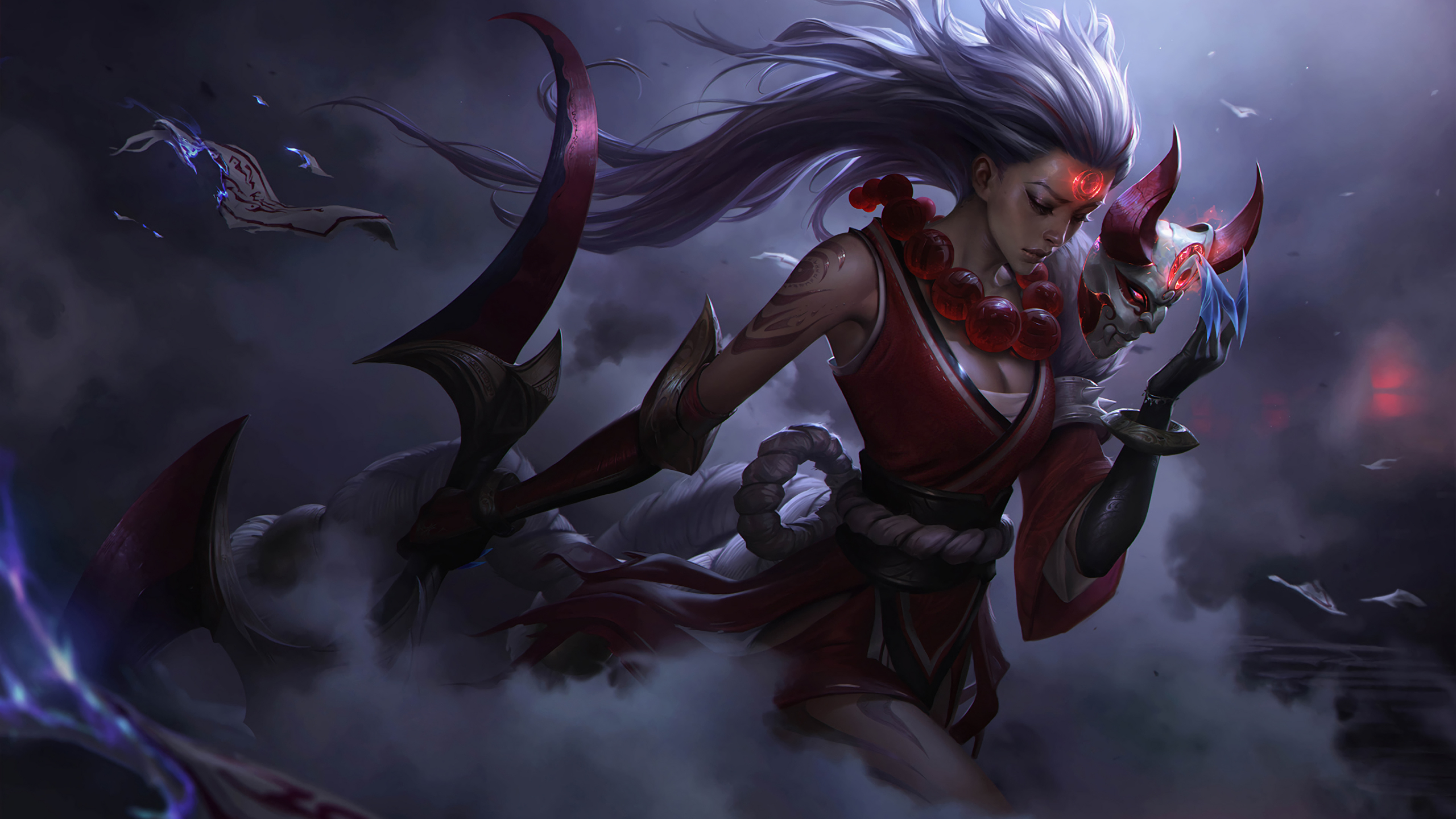 Seraphine:
Seraphine can be played on both Mid & Botlane, with her massive Buffs, Seraphine has found her way into the Meta as a realiable and safe Pick. Not only she offers a nice damage stats and utility, but she also lets her team play at ease thanks to her super safe laning phase.

Rumble:
He has found an amazing success considering how strong he is in Teamfighting and skirmishes. So many Diamond players don't know how to deal with him during the laning phase or how to respect Rumble's passive.

Diana:
Diana is one of the junglers that is hard to deal with. Super strong at both power farming and dueling and rarely any jungler can punish Diana in the early game. Her pre level 6 is decent and once she gets the ultimate the success rate goes up. Both mid and late game Diana can one shot squishy targets with her full combo. We can say that she's an uncounterable monster at the moment.